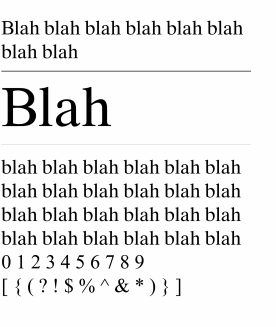 A unique handmade zine by Paul Chan, based on a selection of the works in the book Think Like Clouds by Hans Ulrich Obrist. Each of the four zines was individually stitched-bound and printed on reclaimed pages from used books that eventually became part of the monumental work "Volumes" (2013), which was shown for the first time at Documenta 13 in Kassel, Germany.

The cover of this edition shows a 3D rendition of Obrist in the midst of oriental-like natural splendor illustrated by who knows who.