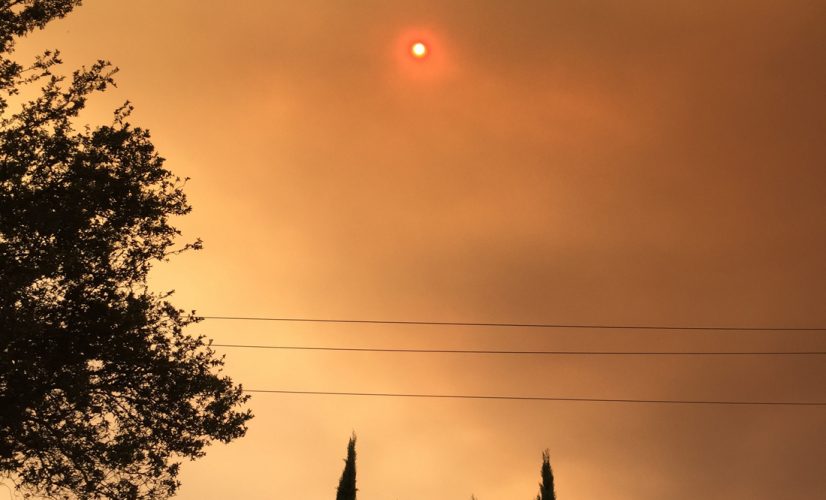 Badlands Unlimited was founded six years ago with the idea that historical distinctions that traditionally defined how books are read, designed, and even written were beginning to blur. We wanted to make publications that reflected this changing nature. We called them “books in an expanded field.”

But the truth is that we have also been operating under another pretense. It is the idea that books are a form of public art—perhaps its greatest and most urgent form. There is nothing public about what is billed as public art today. They typically tower over people like giant, uninviting sex toys and rarely do anything other than glorify commercially productive forces as a semblance of artistic expressions. They make no claims about what interests are worth valuing as a public beyond what is bigger and glossier.

Kant believed a public was first and foremost a reading public. And he staked his notion of the public use of reason on the social power of literacy.[1] Reading and writing (and by extension, publishing and distributing books and other printed matter) strengthened this public and made it more resilient by empowering people to argue about what was worth thinking and talking about through reading and writing. What Kant claimed and what we believe is that the only public space worth installing in is the mind.

We read in a multitude of ways now. Moving images, audio clips, and other emerging forms of expressions from social media platforms are just part of an array of intelligible elements people depend on to understand and make judgments about what it means to be here. Badlands wagers that publishing books in an expanded field fosters “literacy in an expanded sense.” We want to diversify the public conversation by publishing forward thinking works that make room for others.

This may not be enough anymore. This summer, the public conversation has been dominated by acts of rhetorical and actual terror inspired by racism, xenophobia, sexism, homophobia, and other forms of unadulterated hate: the horrifying police shootings of unarmed black men across the country; the rise of Donald Trump’s racist and nationalist presidential campaign; Orlando. They have shaken us, as artists and publishers.

These acts of terror have their own unique dynamics. But they are not isolated phenomena—they are related. In violent words and deeds they each call for divisions among people into competing groups, which in turn perpetuate inequalities that fuel political, economic, and social violence. Indeed, they make a common argument: society is better Balkanized. We must be separated by our myriad distinctions that in concert make life worth living. The future should be divided and unequal.

Books are no substitute for real politics. No amount of publishing—no matter how expansive—can stop these vengeful acts. But this does not mean we have no stakes in these matters. Publishing, art making, and other endeavors that enliven contemporary society cannot flourish when the wellbeing of the public is so threatened.

An argument that counters the claims made by Trump and other fundamentalists can be made. It has been proven to work and can be made from all quarters of contemporary life and culture, including ours, the small and vibrant world of art book publishing. It is integration.

Active and sustained integration of people of different distinctions is no longer a philosophical luxury but a political necessity.[2] Diversifying who participates in our communities can take the oxygen out of the rhetoric that fans the flames of violence and act as a safeguard against segregationists of every stripe. This is because integration blurs that essential distinction that political and social enmity depends upon to thrive—the distinction between “friend” and “stranger.” Integration is the art of disarmament.

By actively integrating who takes part in our own fields of endeavor, we cultivate that ground so political and social enmity cannot take root. And the best way to do this in the arts is to ensure that what is made is as richly diverse as possible. In art book publishing for instance, this means putting out more books by people of color. Distributed Art Publishers (or DAP) distributes books by Badlands along with publications by museums, galleries, and independent arts publishers in the Americas. And based on their Spring 2016 catalog, a vast majority of the art books published—86 percent—are by white artists and writers.

It seems clear that much more work can be done to enrich the entire field by including other kinds of artists and writers. Publishers large and small can do better at practicing integration. Badlands can do better. One way to achieve this greater diversity is to integrate other voices into roles that determine who or what gets published. Processes and forms of organizing that are diverse tend to create more opportunities for diversity in general.

We are not making this argument for integration in the interest of politics, or even morality. Morality for artists is like ornithology is to birds. We are making it for aesthetic reasons. Our country is simply too ugly. Hate makes us look terrible. And this is because we don’t really look like that. One of art’s first historical tasks was to offer a reflection of what was seen and experienced in all of its felt complexity. What was considered beautiful revealed to us this complexity as an expression of what was most real about that reality. There is nothing real about the grim reality being represented by those like Trump and his band of Vichy Republicans. It is an illusion created to serve what is in essence a national racketeering scheme. The public deserves a better picture of our true nature.