One of the Best 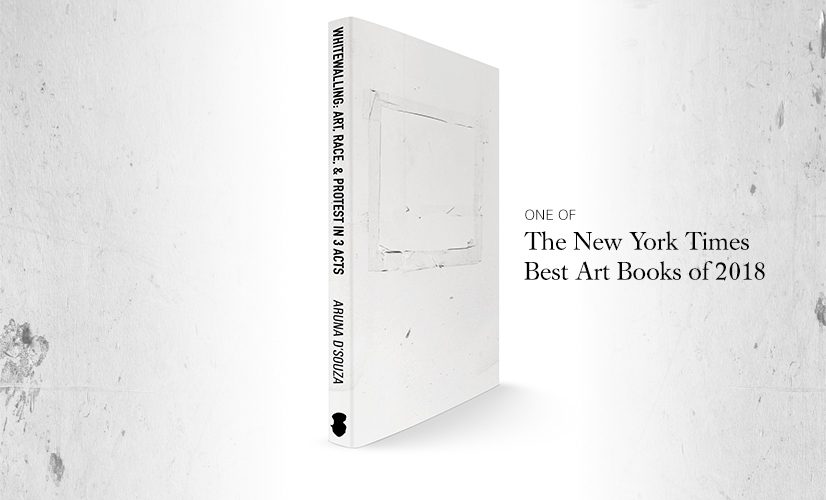 Aruna D'Souza's groundbreaking book Whitewalling: Art, Race & Protest in 3 Acts continues to receive accolades and awards. New York Times art critic Holland Cotter listed it as one of the best art books of 2018. Cotter writes, "This year we were increasingly being told, by some on both the political right and the political left, that identity politics is a Problem, the cause of the divisiveness of the times. So what are we supposed to do? Gather at our local diner and chat our troubles away? And why is that not a realistic solution? Because if you’re nonwhite (and/or female, and/or do not subscribe to conventional gender distinctions) the price of accommodation is too steep, in terms of safety, sanity and economics. That is the point of this trenchant book, written in response to the heated debate over an appropriated image — and history — of blackness in the last Whitney Biennial." Read the New York Times book review of Whitewalling here.

At the time of its public debut in May of this year, Whitewalling was the only book published by any press that dealt directly with the debates that erupted around issues of art and race during and after the 2017 Whitney Biennial. To date (December 14, 2018) this is still the case.