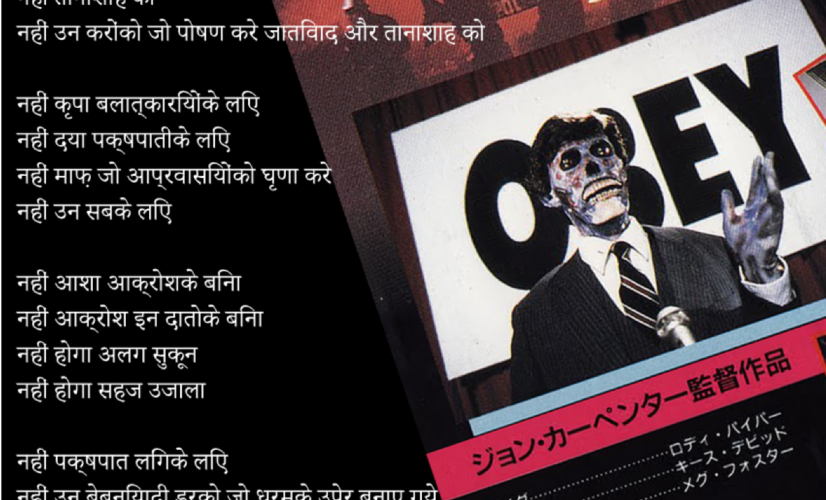 New No's Worldwide Edition is a free digital release from Badlands Unlimited, the counterpart to our New No's post-election response (which was recently featured in The New York Times' Best Art of 2016 list by Holland Cotter).

New No's Worldwide Edition is available as a free download here. Feel free to share it with your friends, coworkers, and family.