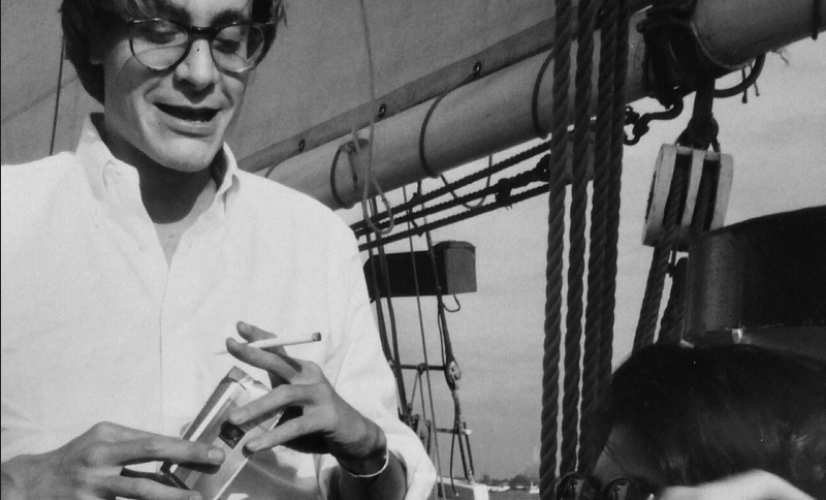 Aaron Peck has written a new piece for Frieze about Craig Owens: Portrait of a Young Critic discussing Owens's main ideas and theories and their impact on art criticism and culture as a whole:

"Craig Owens often upended received ideas...Instead of falling into the change versus no-change debate, Owens outlined what he thought was at stake: the terms used to describe culture. It's a simple way of saying that criticism can challenge the status quo by questioning the power of representation; that words frame our thoughts."

Read it here on Frieze's site.