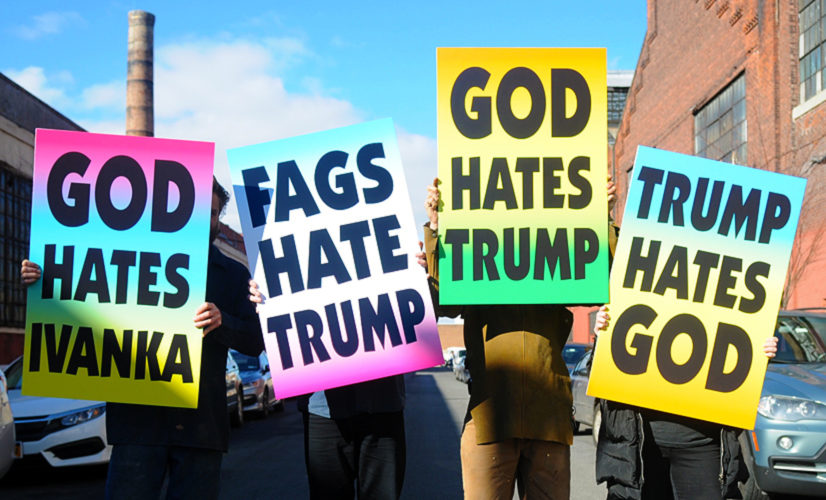 Less than 24 hours after premiering a new set of posters made exclusively for the history making Million Women's March in Washington D.C. and New York, images of the works were banned from social media platforms Facebook and Instagram.


Images of New Proverbs premiered on social media platforms the evening of January 19th before the posters were delivered to protesters for the marches in Washington D.C. and New York on Saturday the 21st. The images gained traction online quickly and were reposted on Instagram and Facebook. But on Friday, Facebook sent a notice to Badlands stating the images did not meet "community standards" and were being removed. On Saturday afternoon, Instagram sent a notice stating a similar offense: the images do not "follow community guidelines".

Badlands is appealing to both social platforms to reinstate the original posts. The images still appear on the Badlands twitter page. It is Badlands's position that the legal threshold for what constitutes "community standards" are too low and vague, and intentionally so. The pretense of protecting a community is what typically justifies the stifling of dissent and other forms of "other-mindedness" in images and texts. It is Badlands's opinion that the Trump administration represents a clear and present danger to Christian, Jewish, Muslim, secular, straight, LGBTQ, and other community standards everywhere in the US. New Proverbs is a parody of a notorious form of hate speech that also serves to denunciate the hateful nature of the new adminstration.

Badlands is publishing the offending images below free of restrictions. All are welcome to download, screenshot, and repost as they see fit on whatever social media platform they wish. For higher resolution images for print publications, please email [email protected] 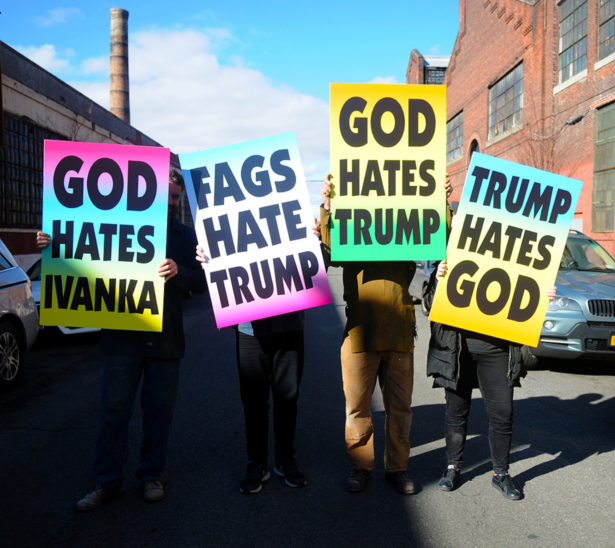 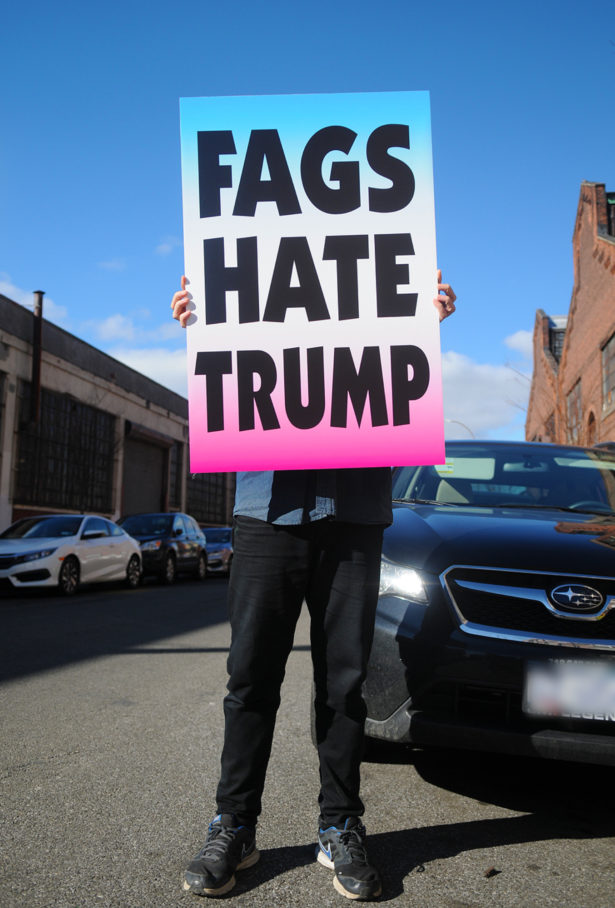 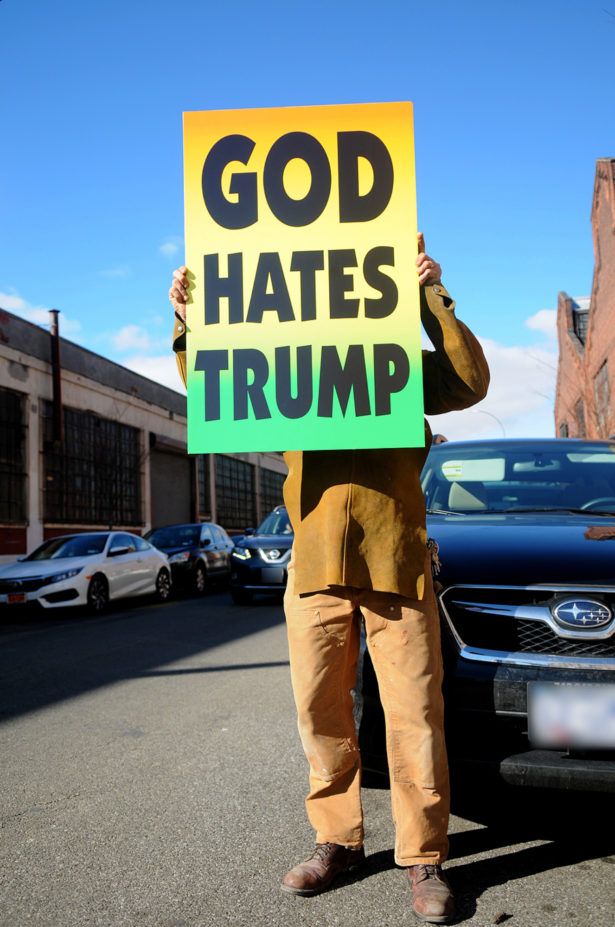 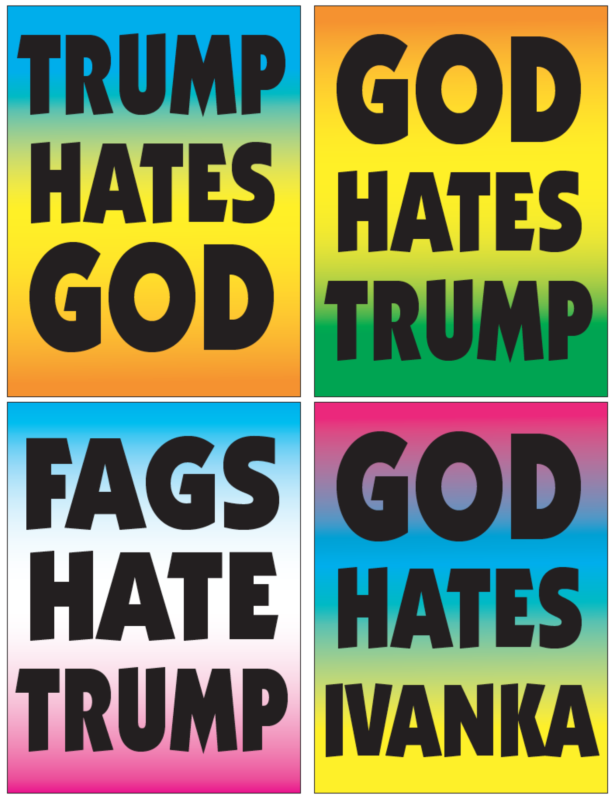