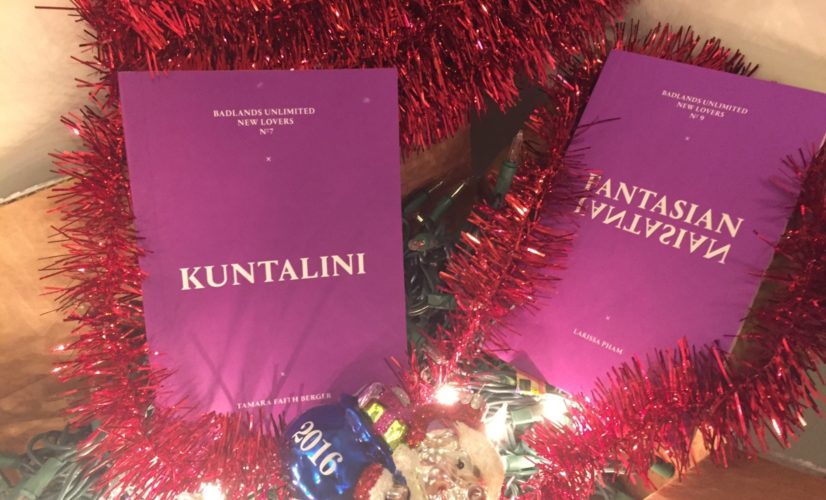 "Fires, sex, desire, murder, and the loss and creation of “the self” are the building blocks of this breezy, dark novella...We start to learn about this narrator, who seems to either lose or gain pieces of herself in everyone she fucks, until something shifts and at the end of it we’re flustered, looking back at someone we don’t quite recognize,"

Kuntalini was chosen by poet Alessandro Porco's as part of Canadian publisher BookThug's Author Best of list. Porco calls her his "favorite Canadian novelist" and says: "[p]leasure and risk abound in this elegantly designed and superbly written book,"