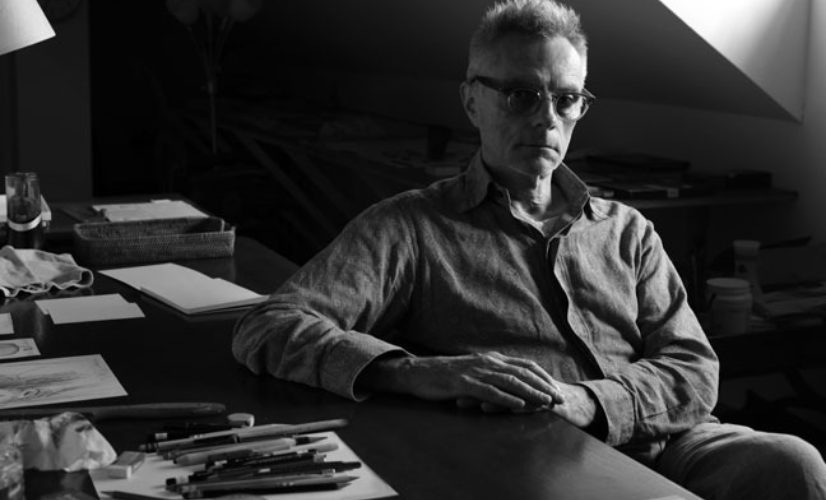 Carroll Dunham has been interviewed by Matthew Weinstein for BOMB Magazine about being an artist and a writer. Dunham says about art writing:

"It's so much worse than being alone in my studio. But you can do it. It's really a matter of putting words on a page, and then rereading it and fixing what's wrong, and just letting it come out. I think a lot of people would be able to do that if they were to give themselves permission or even decide it was important."

Into Words: The Selected Writings of Carroll Dunham