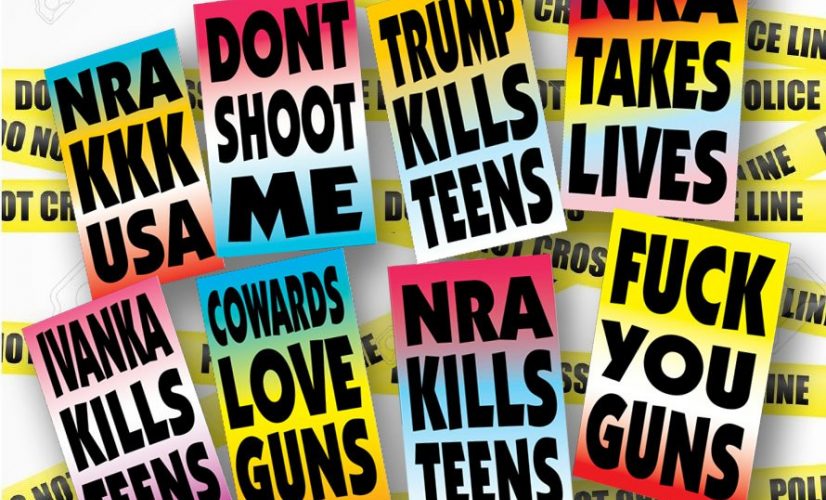 (NEW YORK, NY) — Paul Chan and Badlands Unlimited have produced new protest signs for New York area student activists to use during the National School Walkout (March 14) & March for Our Lives (March 24). As part of the ongoing "New Proverbs" series of works, this new group of works came about following the Parkland shooting and was inspired by the courageous activism of the students at Marjory Stoneman Douglas High School. The latest signs are directed at President Trump and his administration, the NRA, and other like-minded groups who continue to perpetuate the cycle of gun violence that the United States currently finds itself in.

Student activists at Saint Ann's School in Brooklyn, High School for American Studies with The Bronx High School of Science, Beacon High School in Manhattan, Fieldston School, and other schools across New York will be protesting with the new "New Proverbs" signs on March 14. A selection of those signs will also be used in Washington D.C. on March 24.


Henry Davis, a student at Saint Ann's and activist organizer spearheading this "New Proverbs" campaign said, "We're walking out to voice solidarity with high schoolers trying to make a difference, change this country, and stop it sinking into more of a sh*thole. The Badlands signs provide exactly the statement we need."

The "New Proverbs" signs first premiered at the history making Million Women's March in Washington D.C. and New York (January 21, 2017) and have since appeared at the LGBTQ solidarity rally at the Stonewall Inn in New York (February 4, 2017), the General Strike rally in Washington Square Park (February 17, 2017), the ACT UP 30th Anniversary Rally (March 30, 2017), and other public protests around America. 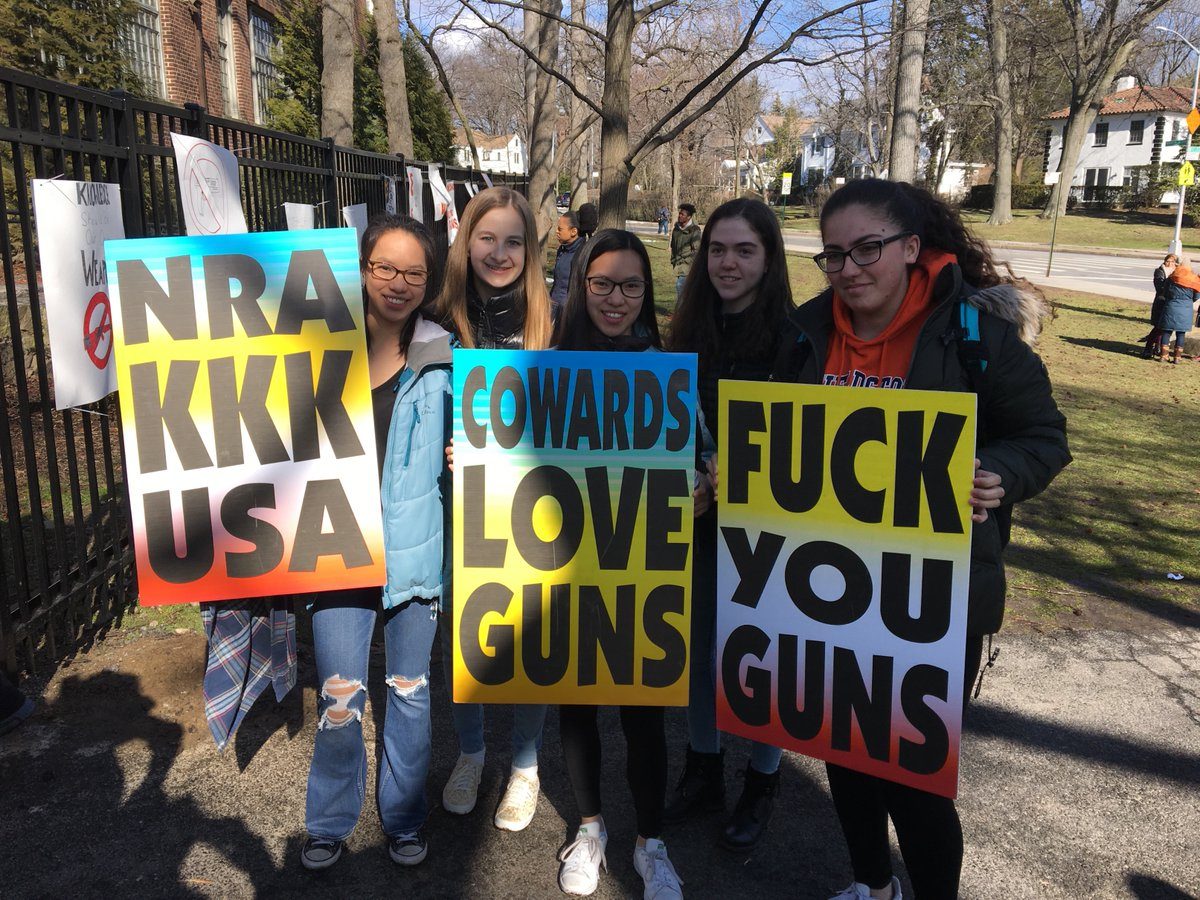 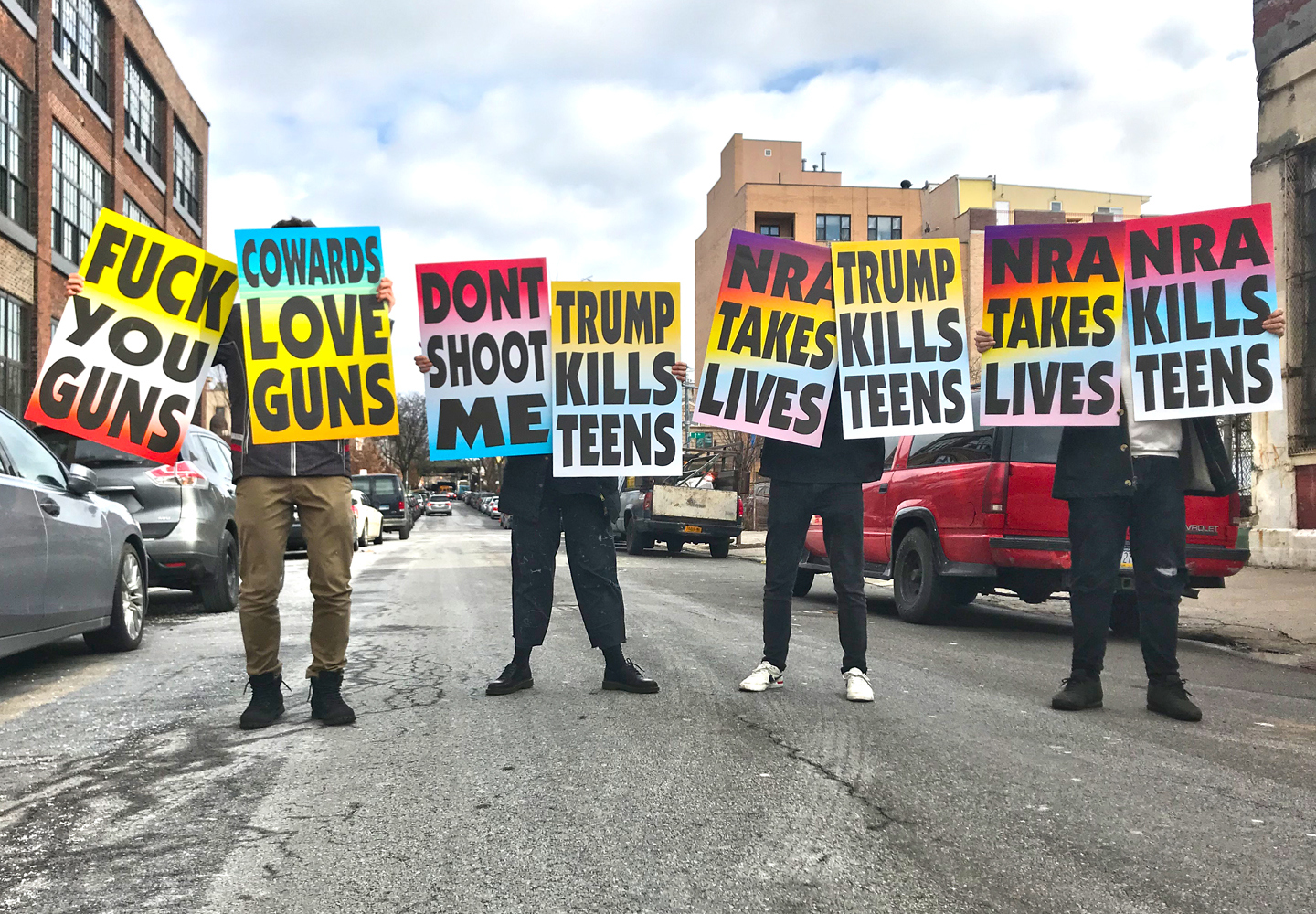 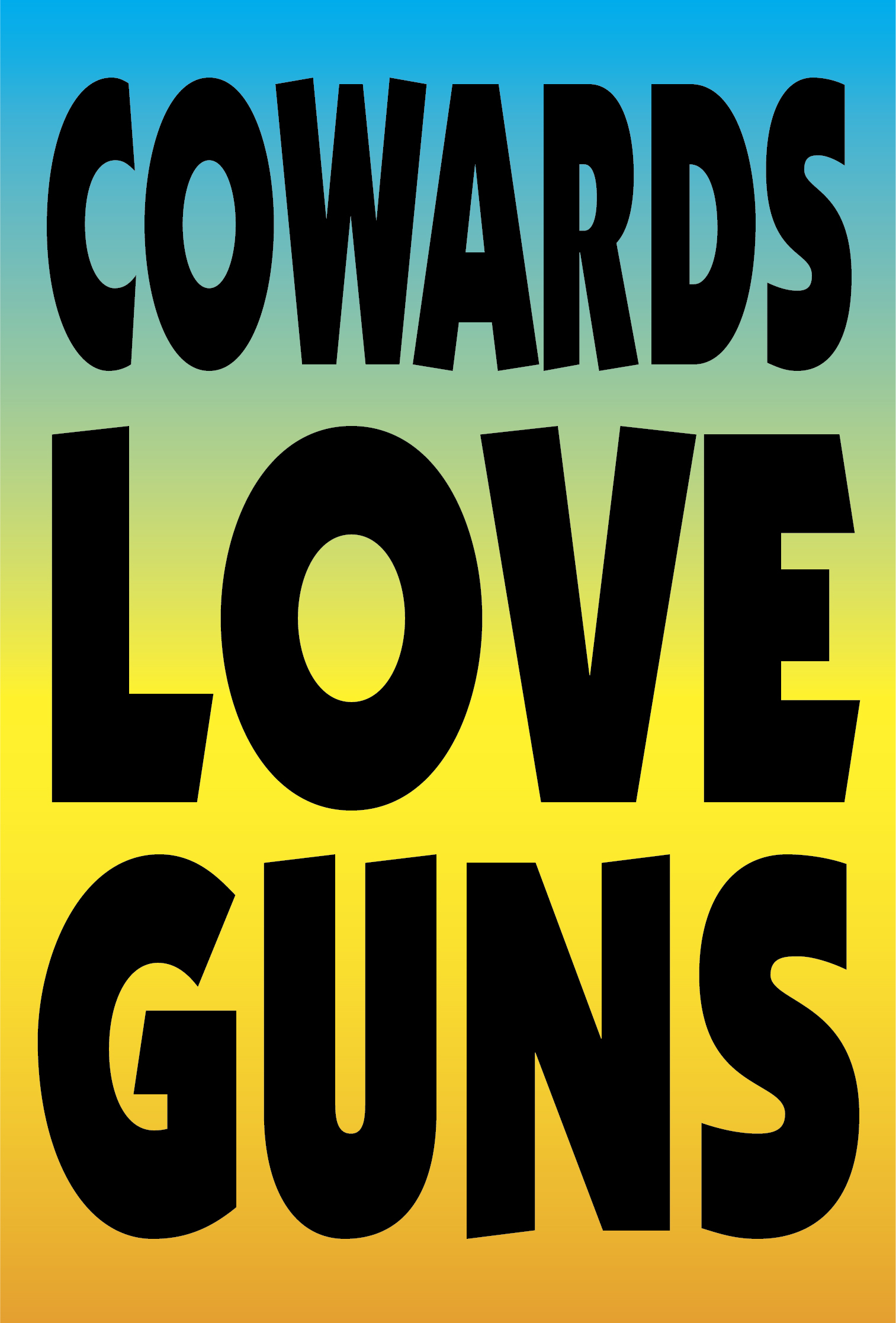 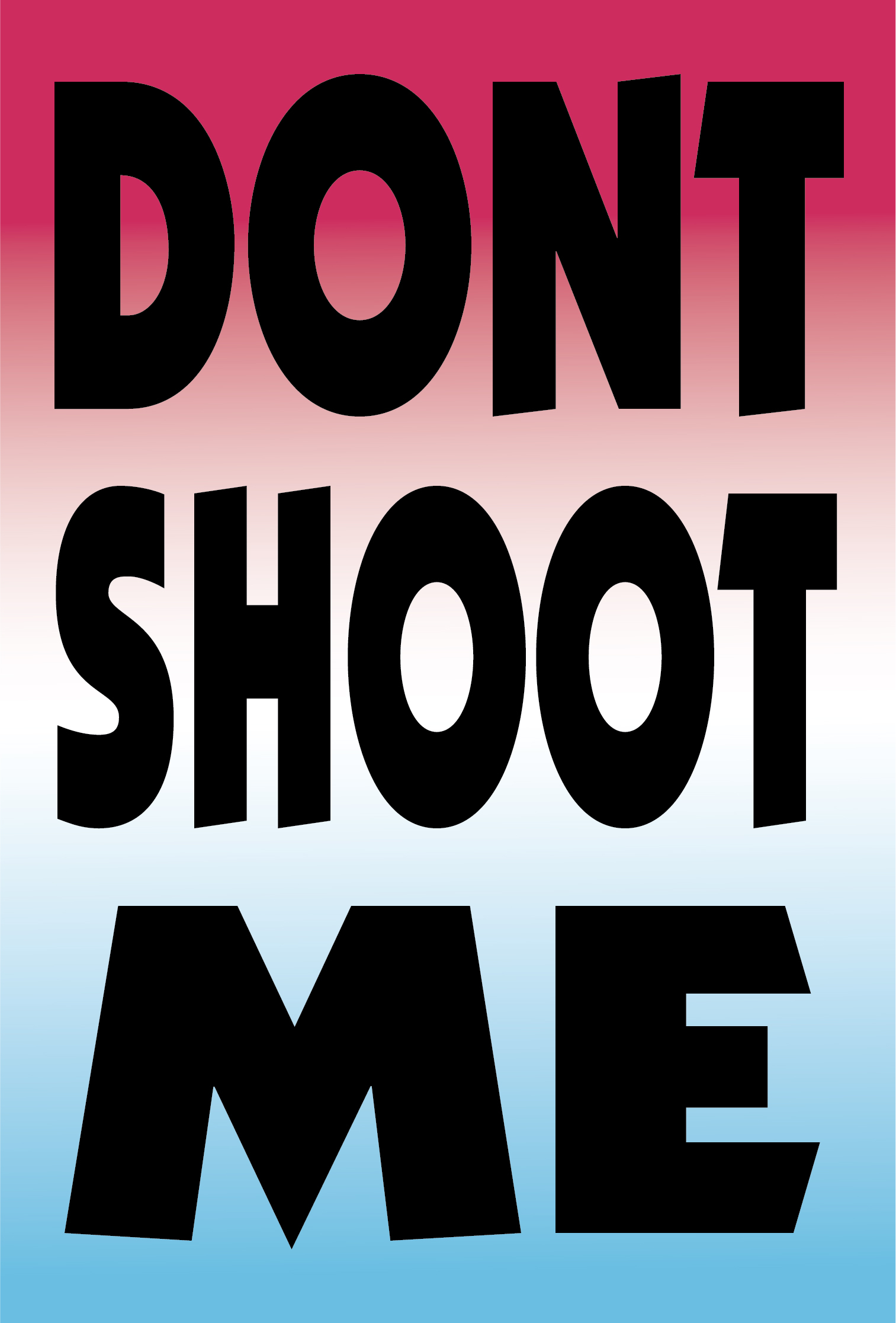 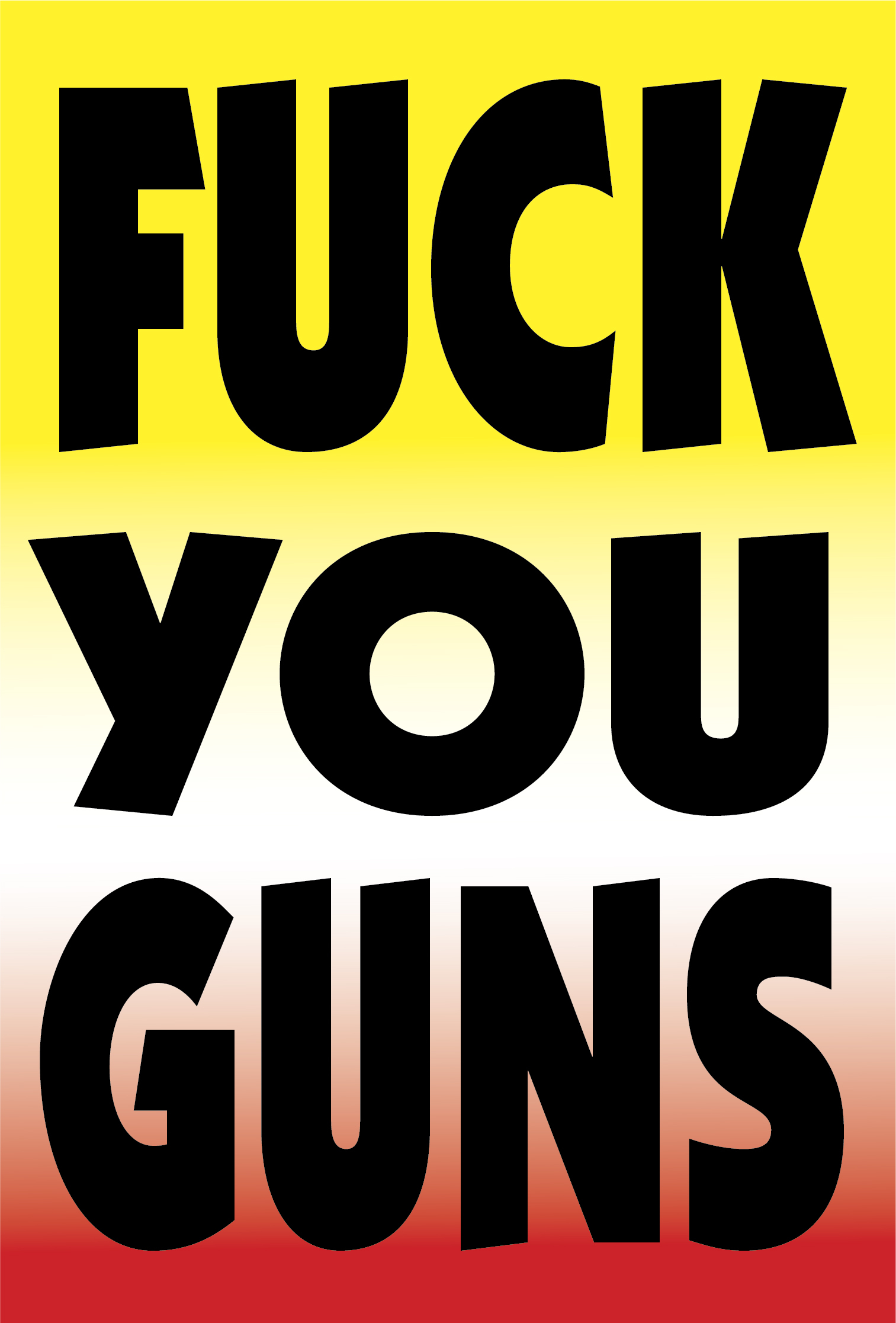 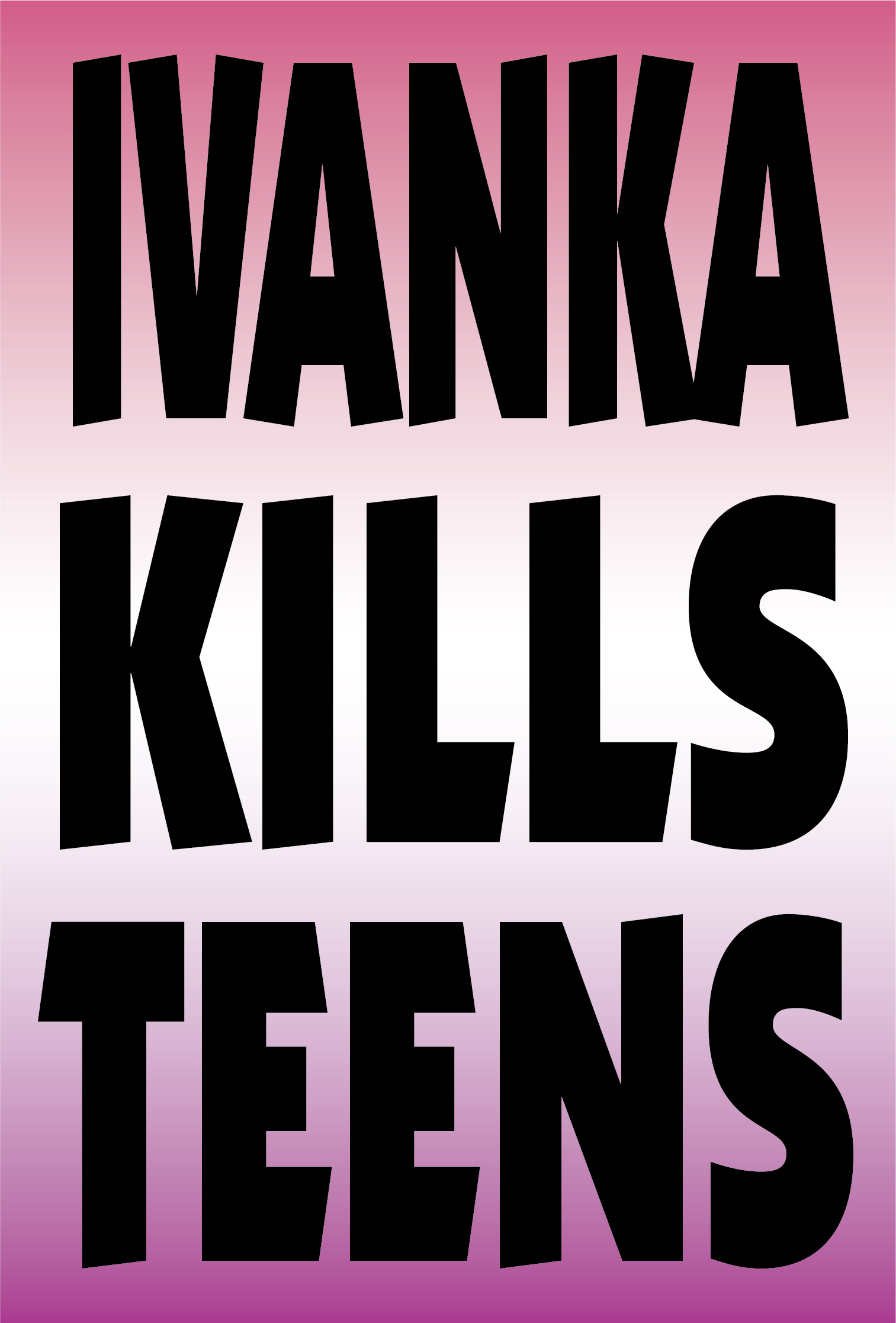 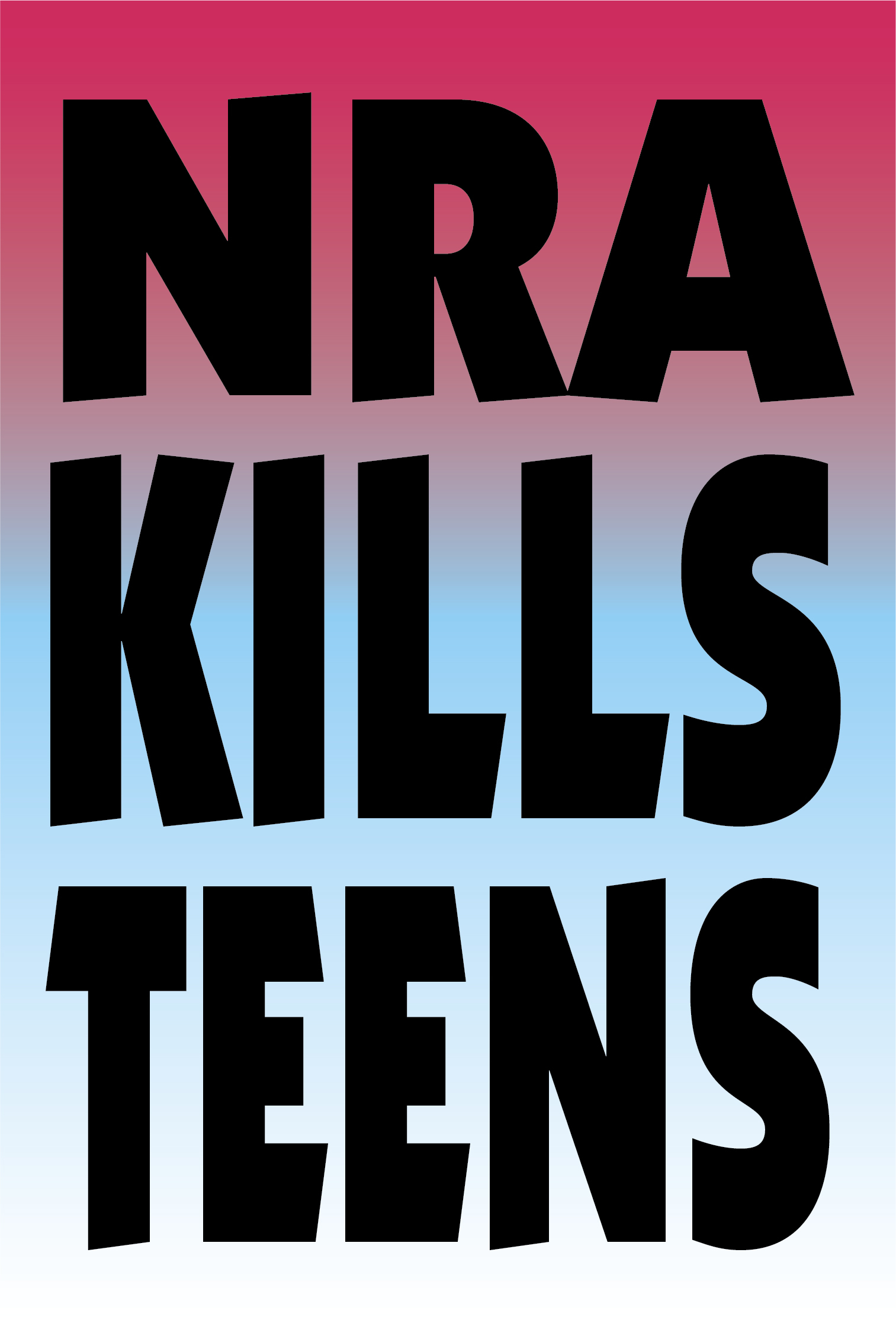 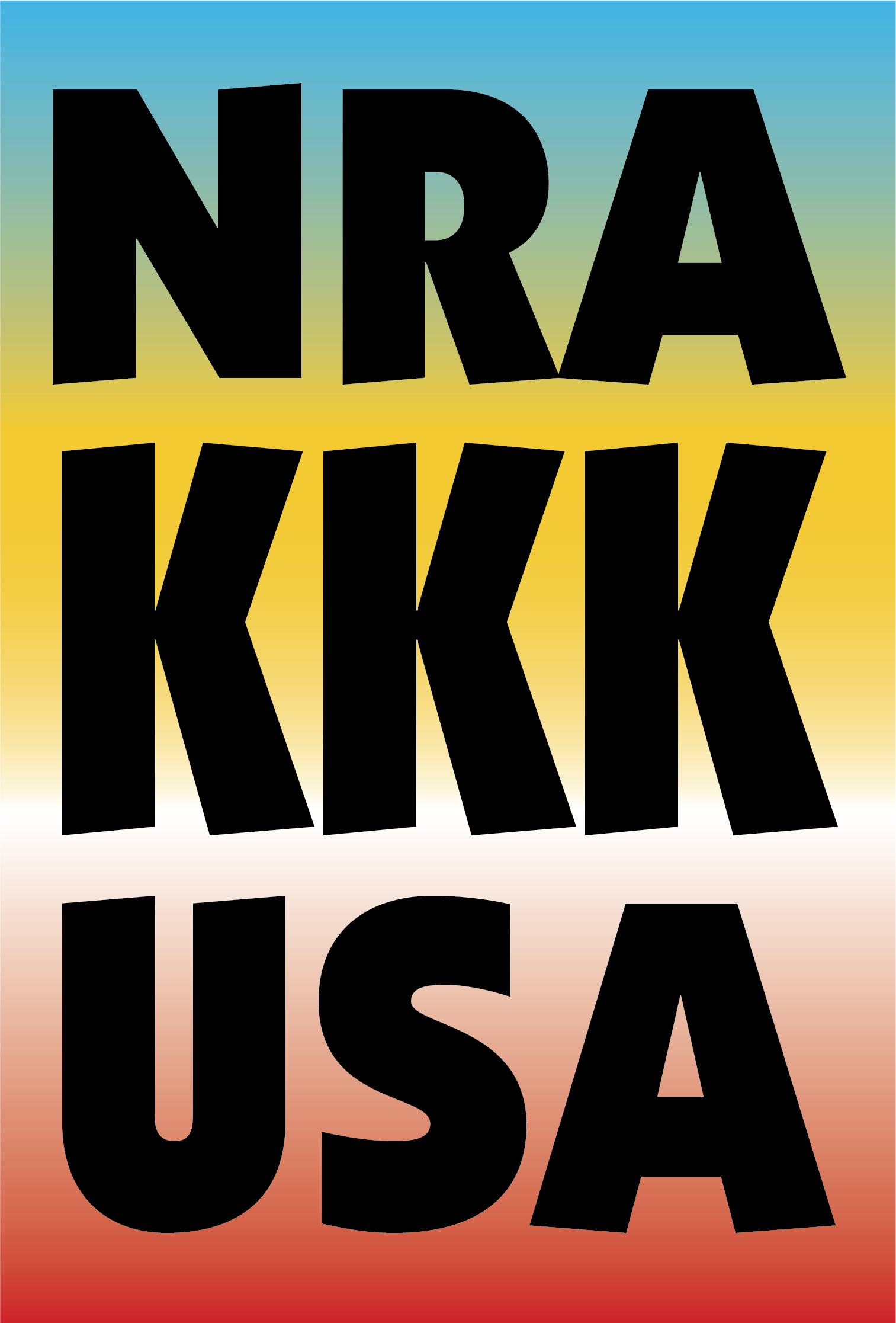 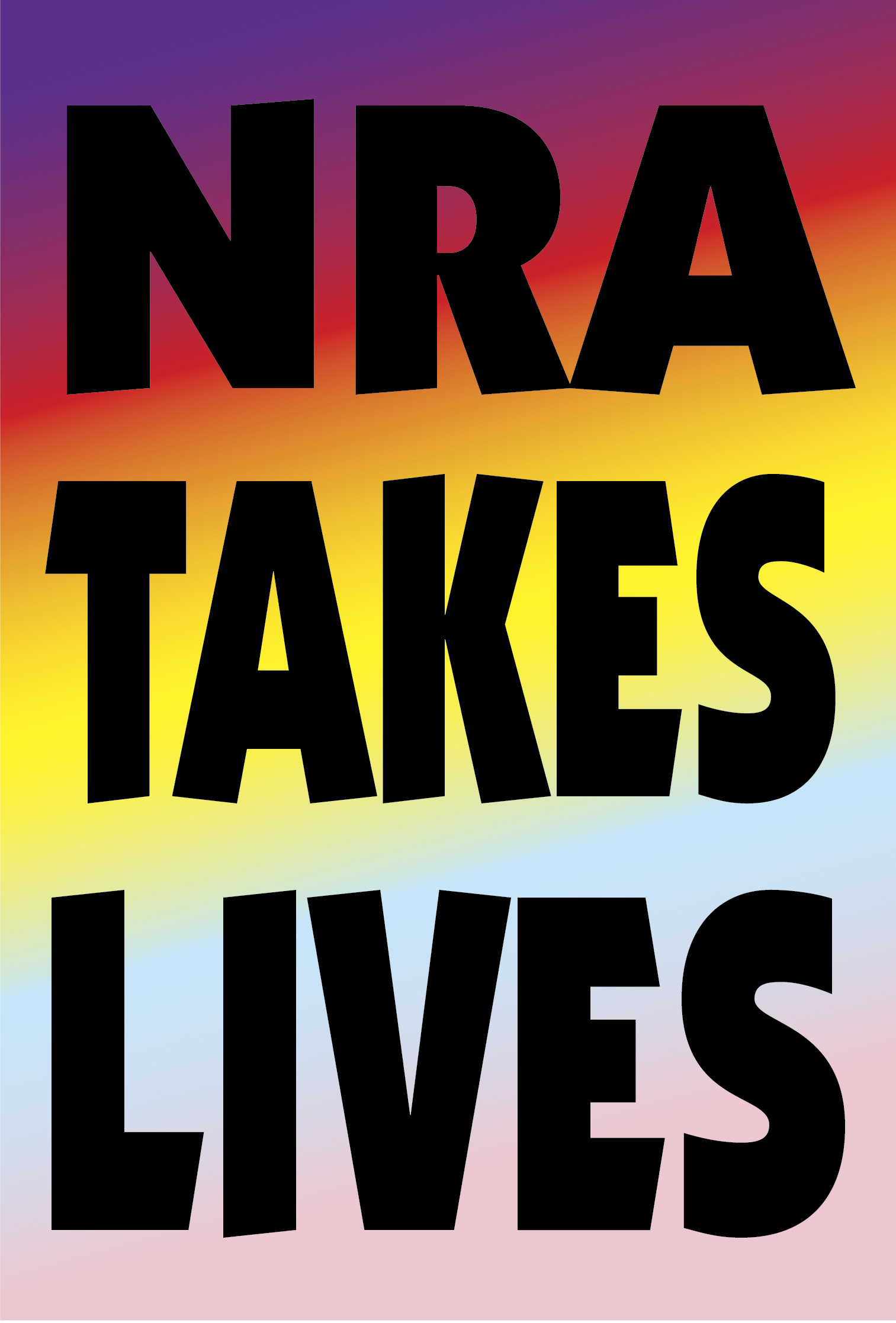 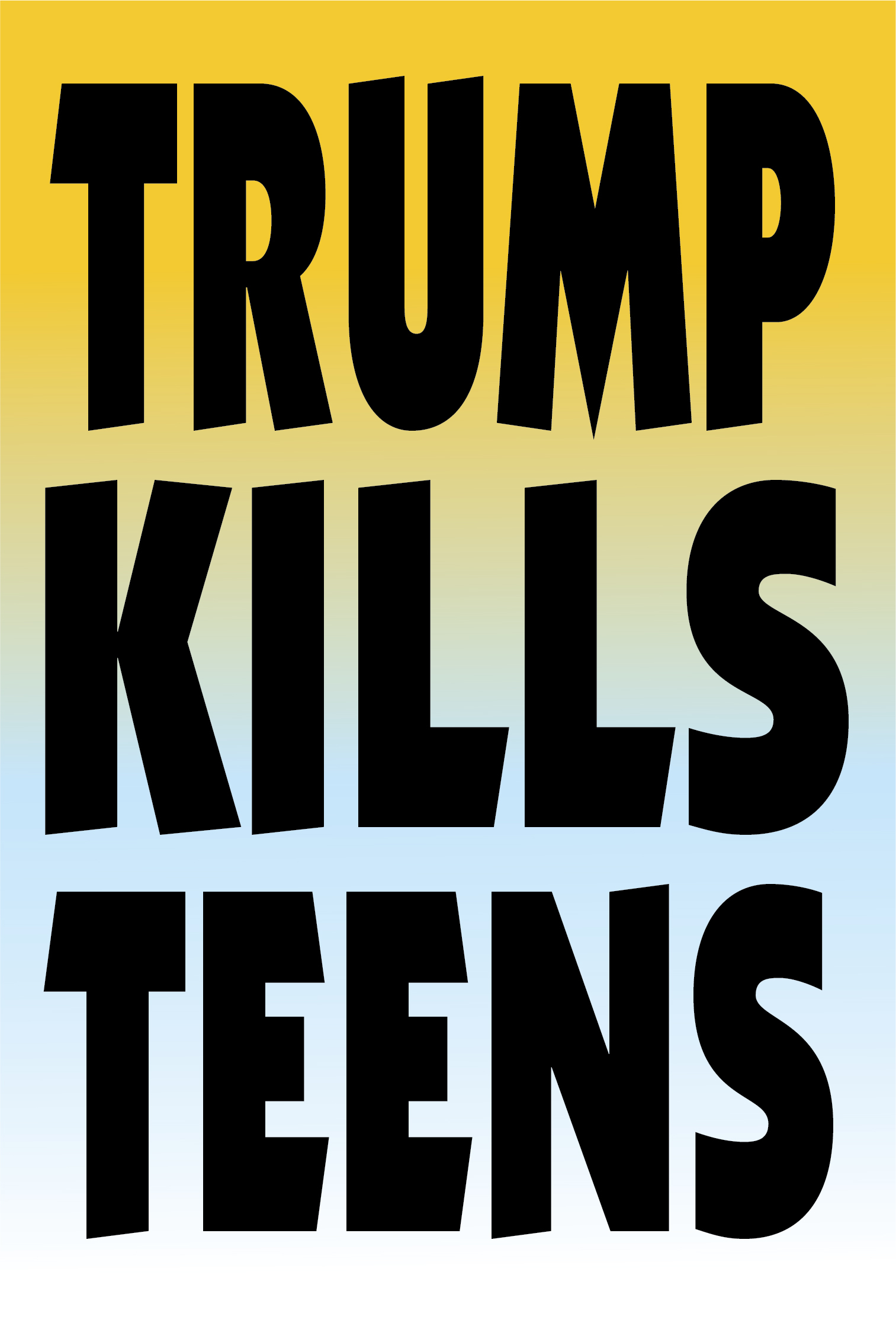