Badlands authors and artists respond to the US election 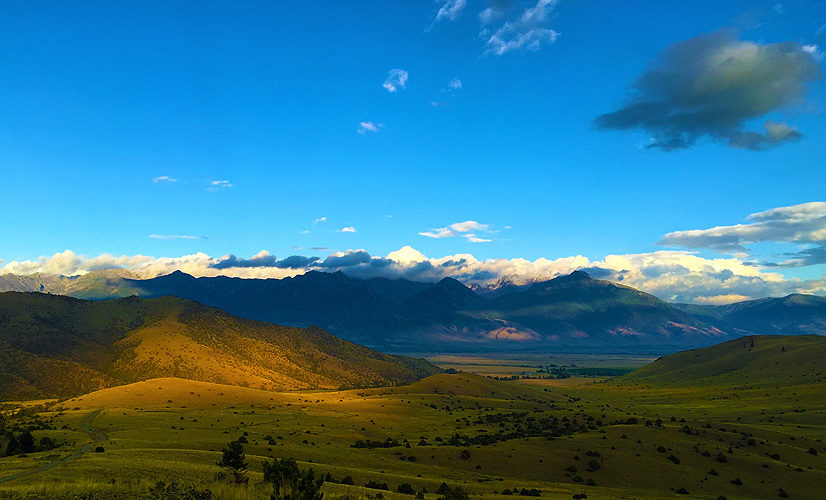 Though we are all angry, we cannot forget to spread love and spread care to our community. We in the art world are sheltered by our privilege, an unfortunate result of being 1% adjacent. This is the time to stop exclusionary tactics within our community. Stop valuing self-worth in relation to the market. Do not allow this cruel system to breakdown friendships and create divides by creating competition. We must create safe spaces. We have to care and we have to show we care now!
—Margaret Lee

Come on the streets to lubricate the masses so that suffering imaginations may feel more, wake, and murder this Bored Phallic Class
—Cara Benedetto

If you were silent before, now is the time to speak. Will you stand with your friends and neighbors—undocumented, of color, trans, queer, Muslim, immigrant—even when it makes you uncomfortable, even when you are tired, even when you already feel like you have your rights? Will you stand for those who are most vulnerable and most underserved? Will you be loud? Will you use your voice, and your money, and your time?
—Larissa Pham

I am hoping you are ok from the recent mass crazy this country just experienced and will continue to experience. Sigh. I have been in the processing mode the past days and have put forth my anger into a resolved effort towards contacting my local and state representatives and am working on some strategies with others to organize in a way that will be heard.

The emotional shit sandwich is still too big to eat and I don’t know when I’ll have the wherewithal to be able to properly voice how I really feel about this. The only thing that has given me any solace is to be active beyond commiseration. I’m pissed, more pissed than even I am used to and that is saying something. I’ve always been politically active, always voted, canvassed for Obama twice, but I didn’t see this coming and I feel ignorant for it.

So, in any way I can, I am going to help people organize. Hillary won the popular vote, so that gives me hope that those who are active now are willing to be more so, and those who were not, will be spurred into action against this travesty.

I know this isn’t helpful to the Publisher’s Note you are planning on putting out but I thank you for the opportunity to speak. Hopefully in the future I will be more eloquent than I am now and have something of substance to say rather than what I’ve written above.

I wish I had more succinct thoughts beyond disappointment and fear. I appreciate you guys sending out some words. Hope you are ok as well.
—Andrea McGinty

Apples
Round
Red
Blue
Berries
A
Yellow
Line
Through
The periphery

(Now everything is going to be all right)

It is tomorrow
And World War II and Los Alamos,
And Chernobyl and Fukushima

(and V is for Vendetta)

(The worst is over now)

(Sending texts from their iPhones)

(The day the music died)

And they called it a poem (but he said)
No, I’m a song and dance man

So dance little sister, sing and dance:
Johnny will plant his seeds for you again
And they will never catch us
Because we are the wind
And children should be seen
And not heard

And now it is silent
And I love you