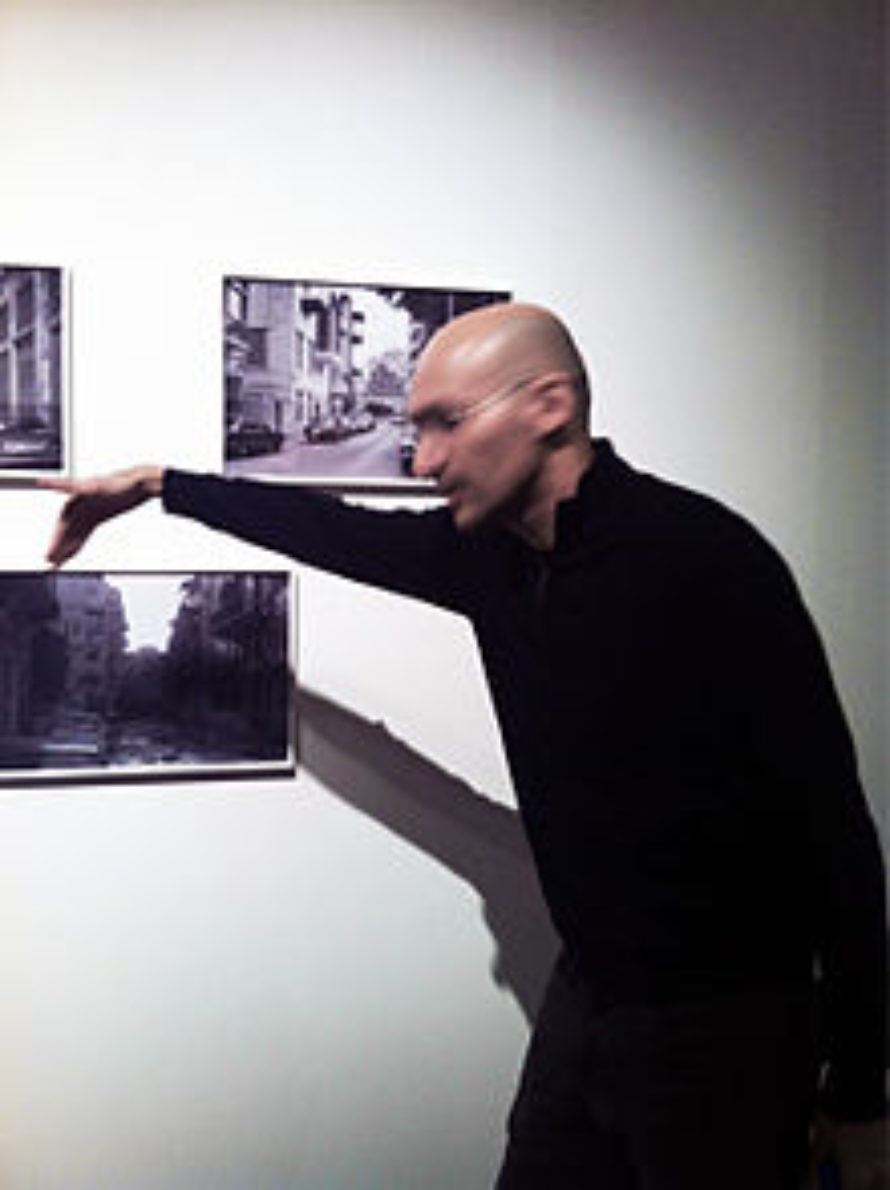 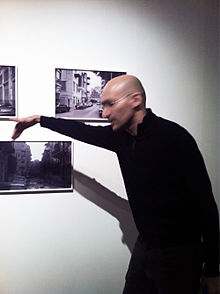 Walid Raad (born 1967 in Chbanieh, Lebanon) is an internationally known contemporary artist working in media such as video, photography, and essays. In 1989, Raad received a BFA from the Rochester Institute of Technology in New York, followed by a MA and PhD in Cultural and Visual Studies from the University of Rochester in New York in 1993 and 1996, respectively. His work focuses on the recent history of Lebanon, particularly the periods of war between 1975 and 1991; it often deals with traumatic events using various mediums.

Raad is a member of the Arab Image Foundation. He co-curated Mapping Sitting: On Portraiture and Photography, an exploration of Arab photography and its relationship to identity. Some of his most famous works include Notebook Volume 38: Already Been in a Lake of Fire, BEY82_Artillery_II, and The Dead Weight of a Quarrel Hangs. Raad is an organizer of Gulf Labor, a coalition of artists and activists organized to bring awareness to issues surrounding the living and working conditions on Abu Dhabi’s Saadiyat Island.

Under the rubric of The Atlas Group, a 15-year project exploring the contemporary history of Lebanon founded by Raad in 1999, he produced fictionalized photographs, videotapes, notebooks, and lectures that related to real events and authentic research in audio, film, and photographic archives in Lebanon and elsewhere. Raad’s recent work has expanded to address the Middle East region at large. His current ongoing project, Scratching on things I could disavow, examines the recent emergence in the Arab world of new infrastructure for the visual arts—art fairs, biennials, museums, and galleries—alongside the geopolitical, economic, and military conflicts that have consumed the region.

He is also the recipient of the 2011 Hasselblad-Prize, the 2007 Alpert Award for Visual Arts, and the 2007 Deutsche Borse Photography Prize. His works have been exhibited at Documenta 11 in Kassel, Germany, The Venice Bennale in Venice, Italy, The Whitney Biennial in New York, and The Ayloul Festival in Beirut, Lebanon, as well as other events and museums throughout North America, Europe, and the Middle East. He currently lives in New York, where he is an associate professor at the Cooper Union School of Art.

by Silvia Kolbowski and Walid Raad