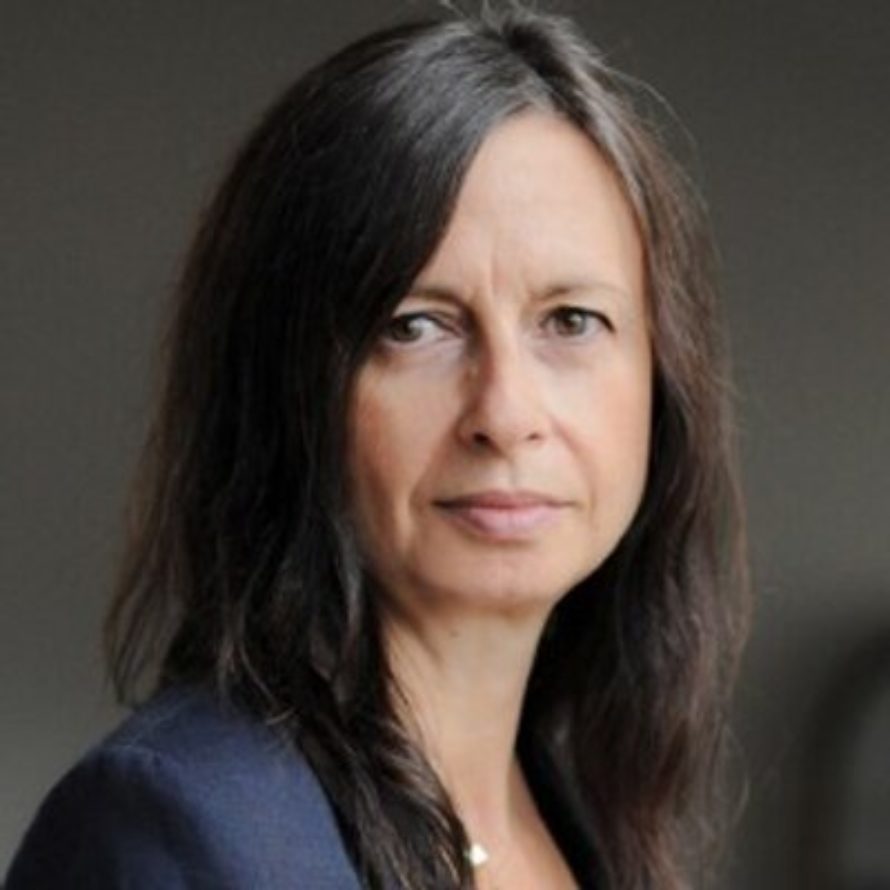 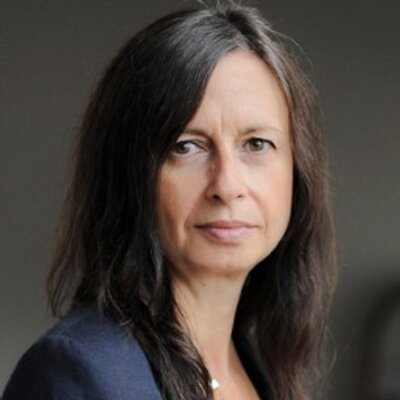 Her work has been exhibited in many international venues and contexts, including The Tapei Biennial, the Villa Arson, Nice, The Whitney Biennial, New York, and The Hammer Museum, Los Angeles, among others. In addition, she has had one-person exhibitions at The Museum of Modern Art, Ljubljana, the Center for Contemporary Art, Warsaw, The Secession, Vienna, and LAX<>ART.

Kolbowski is on the advisory board of October journal, where she was a co-editor between 1993 and 2000. She has taught at The Whitney Museum Independent Study Program, the CCC program of the École Superiéure d'Art Visuel, Geneva, the Architecture Department of Parsons The New School for Design, NY, and the School of Art at The Cooper Union. Kolbowski has lectured widely, and her writings have been included in many publications, including Artforum, Texte zur Kunst, Documents, Parachute, and October. She currently writes a blog as an extension of her art practice to another platform (silviakolbowskiblog.com).

by Silvia Kolbowski and Walid Raad