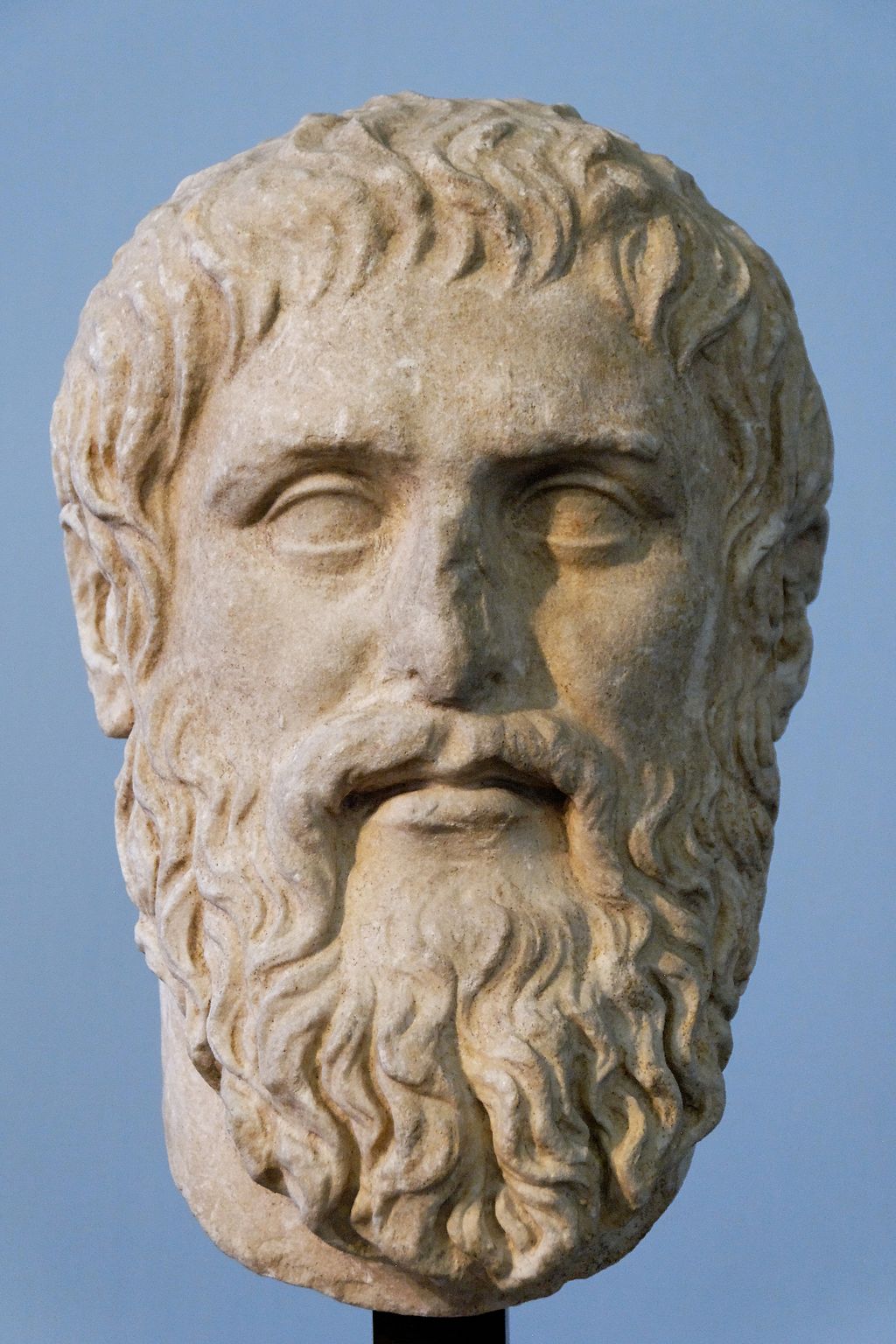 Plato (429?–347 B.C.E.) is, by any reckoning, one of the most dazzling writers in the Western literary tradition and one of the most penetrating, wide-ranging, and influential authors in the history of philosophy. An Athenian citizen of high status, he displays in his works his absorption in the political events and intellectual movements of his time, but the questions he raises are so profound and the strategies he uses for tackling them so richly suggestive and provocative that educated readers of nearly every period have in some way been influenced by him, and in practically every age there have been philosophers who count themselves Platonists in some important respects. He was not the first thinker or writer to whom the word “philosopher” should be applied. But he was so self-conscious about how philosophy should be conceived, and what its scope and ambitions properly are, and he so transformed the intellectual currents with which he grappled, that the subject of philosophy, as it is often conceived—a rigorous and systematic examination of ethical, political, metaphysical, and epistemological issues, armed with a distinctive method—can be called his invention. Few other authors in the history of Western philosophy approximate him in depth and range: perhaps only Aristotle (who studied with him), Aquinas, and Kant would be generally agreed to be of the same rank. Read more at the Stanford Encyclopedia of Philosophy.

Hippias Minor or The Art of Translation

Sarah Ruden, the translator for Hippias Minor or The Art of Cunning was interviewed by Eric Banks in the latest issue of Bomb Magazine. Eric noted, "For years Hippias Minor and the problem of the artful liar has occupied Chan’s mind, so when he was offered an exhibition at the DESTE Foundation’s Pro... END_OF_DOCUMENT_TOKEN_TO_BE_REPLACED

Hippias Minor or The Art of Cunning was recently reviewed in The International Journal of the Platonic Tradition by noted Platonic scholar Roslyn Weiss who said we took "a few wrong turns" but that it's ultimately "charming." She goes on to say, "It is refreshing to see an artist’s original take on ... END_OF_DOCUMENT_TOKEN_TO_BE_REPLACED

London's TANK Magazine includes an excerpt of the new Hippias Minor translation in their Summer 2015 Books issue.Check it out on their site or buy it here!... END_OF_DOCUMENT_TOKEN_TO_BE_REPLACED

Harriet Quick did a lovely write-up of Paul's show and symposium about Badland's new title, Hippias Minor, at the DESTE Foundation in Greece for Wallpaper*'s website. Quick describes the launch of the book and exhibit in a manner Plato would be proud of, as one where: "Rhetoric and heckling was in f... END_OF_DOCUMENT_TOKEN_TO_BE_REPLACED

DIS on Hippias Minor or The Art of Cunning: A New Translation

DIS Magazine posted about Badland's new title, a fresh translation of Plato's Hippias Minor, and Paul's new show on the Grecian island of Hydra inspired by it. They premiered drone-shot videos (one captured at night, one during the day) of the installation on the rooftop of the slaughterhouse where ... END_OF_DOCUMENT_TOKEN_TO_BE_REPLACED