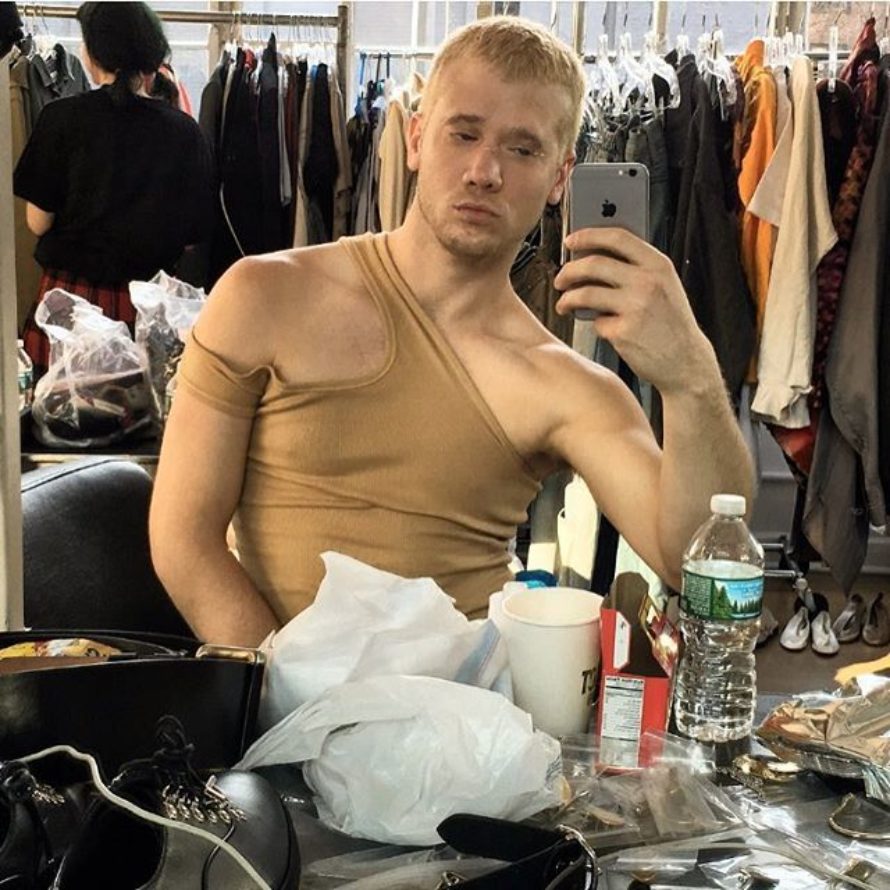 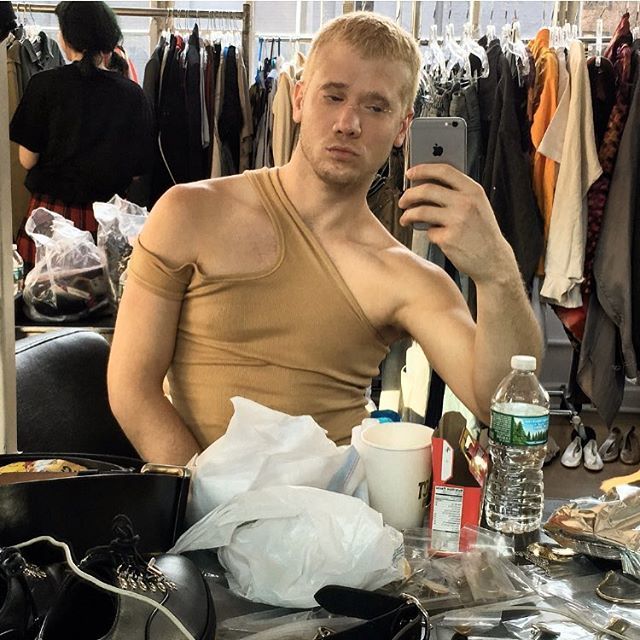 Matthew Raviotta is a designer living in New York and born in the suburbs of New Orleans. He is interested in aesthetic obscenity, trends, and mainstream niche communities. He graduated from Savannah College of Art and Design.

Badlands' New Proverbs signs are featured in the Art &amp; Design issue of New York Magazine in an article about political art by Carl Swanson along with an image from the New Proverbs photo shoot by Matthew Raviotta and Burke Battelle. Describing the work Badlands has been making since the election... END_OF_DOCUMENT_TOKEN_TO_BE_REPLACED

Matthew Raviotta was interviewed by Ada O'Higgins for DIS Magazine about his artist ebook, Decrophilia. They discuss the themes of the book such as suburbia, sickness, cleanliness, comfort, and candle culture alongside some spreads from the ebook."The home is an extension of the self; the illusion o... END_OF_DOCUMENT_TOKEN_TO_BE_REPLACED

Spike Art Quarterly features Badlands' series of artist ebooks that were released over the summer in its Autumn 2016 issue in an article by Harry Burke, calling them "...maximalist affairs, saturated in imagery," He goes on to discuss how ebooks have transcended the constrictions of print books and ... END_OF_DOCUMENT_TOKEN_TO_BE_REPLACED

Badlands Unlimited is pleased to announce the publication of a new series of artist e-books. A result of Badlands’ commitment to publishing experimental works in digital forms, each e-book utilizes the digital in its own way, pushing the limits of what a book can be. The authors come from the wo... END_OF_DOCUMENT_TOKEN_TO_BE_REPLACED