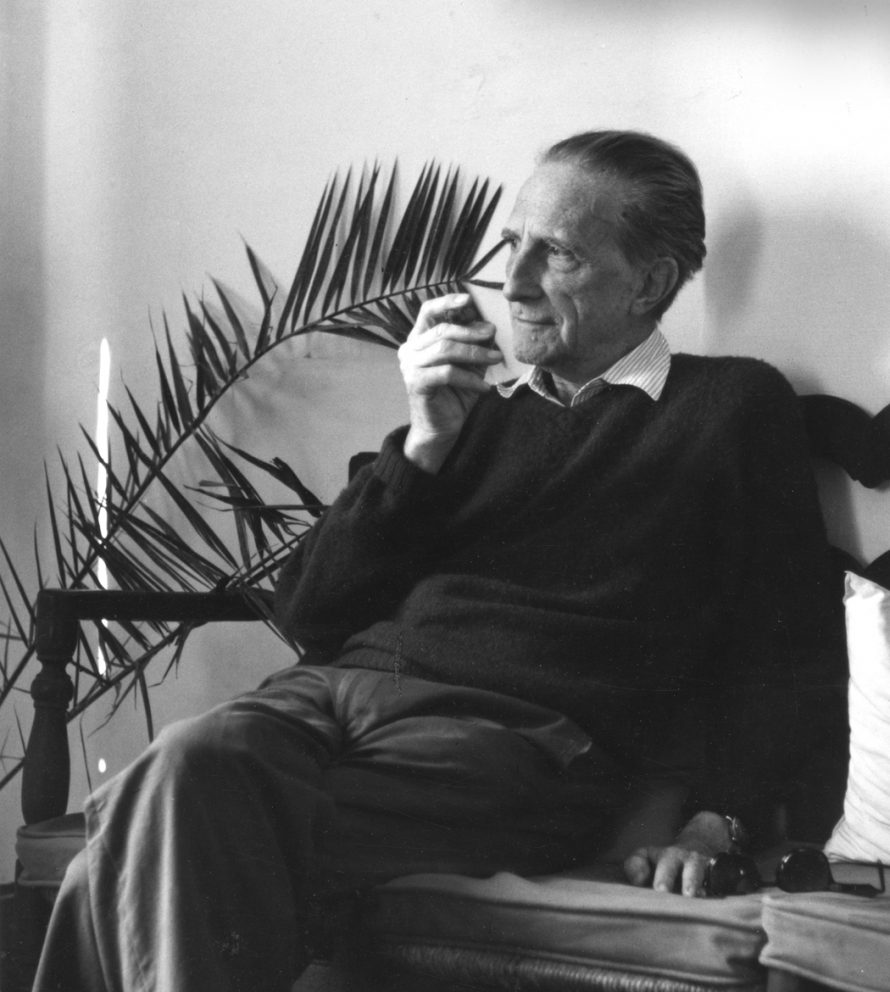 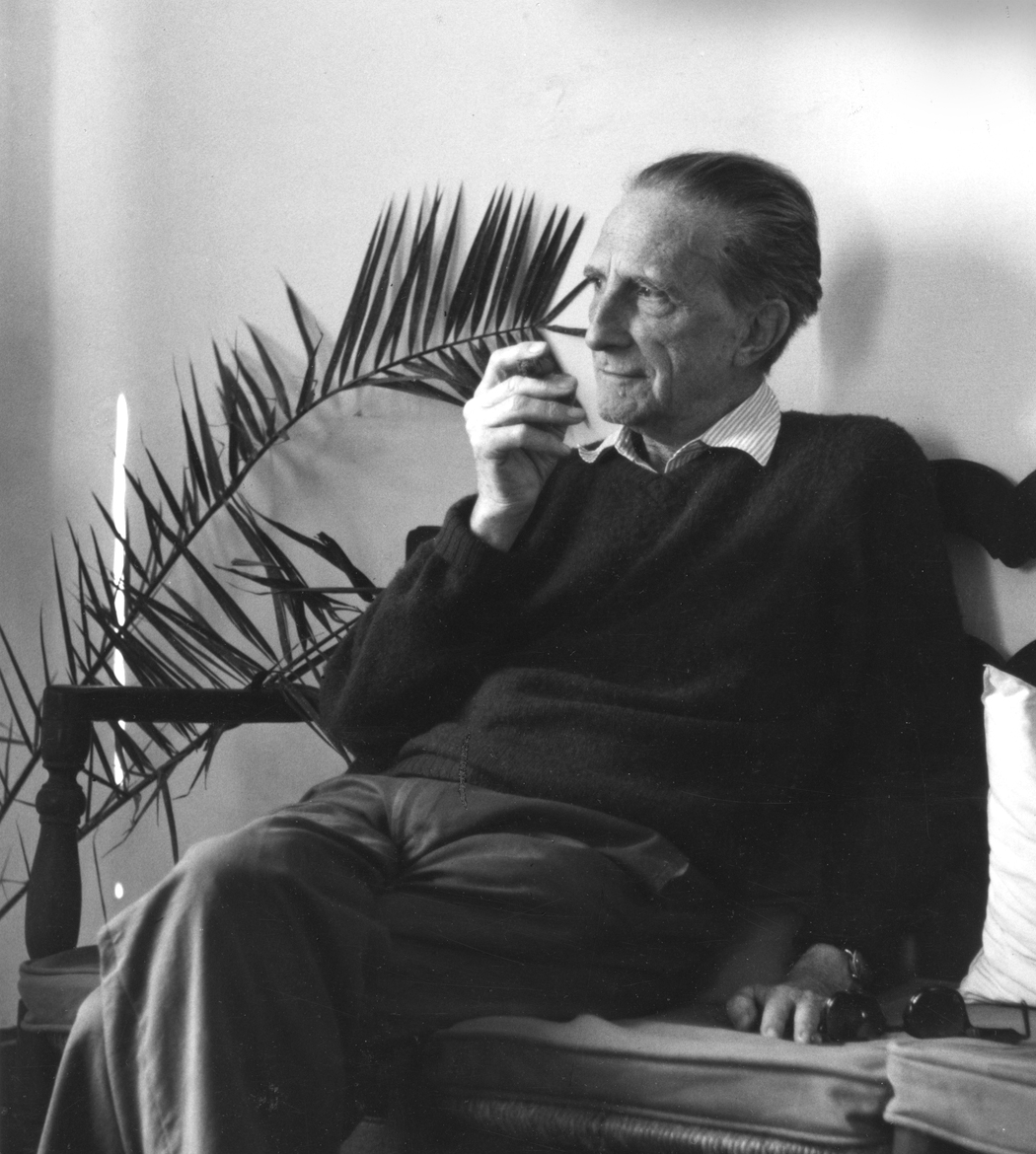 Marcel Duchamp (28 July 1887 – 2 October 1968) was a French artist whose work is most often associated with the Dadaist and Surrealist movements. Considered by some to be one of the most important artists of the 20th century. Duchamp's output influenced the development of post-World War I Western art. He advised modern art collectors, such as Peggy Guggenheim and other prominent figures, thereby helping to shape the tastes of Western art during this period.

Duchamp challenged conventional thought about artistic processes and art marketing, not so much by writing, but through subversive actions. He famously dubbed a urinal art and named it Fountain, though in a 1917 letter to his sister Duchamp indicates that a female friend, possibly the Baroness Elsa von Freytag-Loringhoven, conceived of the urinal as sculpture and sent it to him under the pseudonym Richard Mutt. Duchamp produced relatively few artworks, while moving quickly through the avant-garde circles of his time.

Duchamp went on to abandon art and devoted the rest of his life to chess.

Since 2010, Badlands Unlimited has published over 50 titles and 40 artist works in print and digital forms. Treat yourself and others this holiday season with path-breaking publications and support groups such as Planned Parenthood, the ACLU, Black and Pink (a support and advocacy group for LGBTQ... END_OF_DOCUMENT_TOKEN_TO_BE_REPLACED

In honor of the 100 year anniversary of Marcel Duchamp's seminal work Fountain, Marcel Duchamp: The Afternoon Interviews is 50% off ($8!) on the Badlands site and free on Amazon as an ebook. A consistent bestseller &amp; classic cornerstone of the Badlands catalog since it's release in 2013, The Aft... END_OF_DOCUMENT_TOKEN_TO_BE_REPLACED