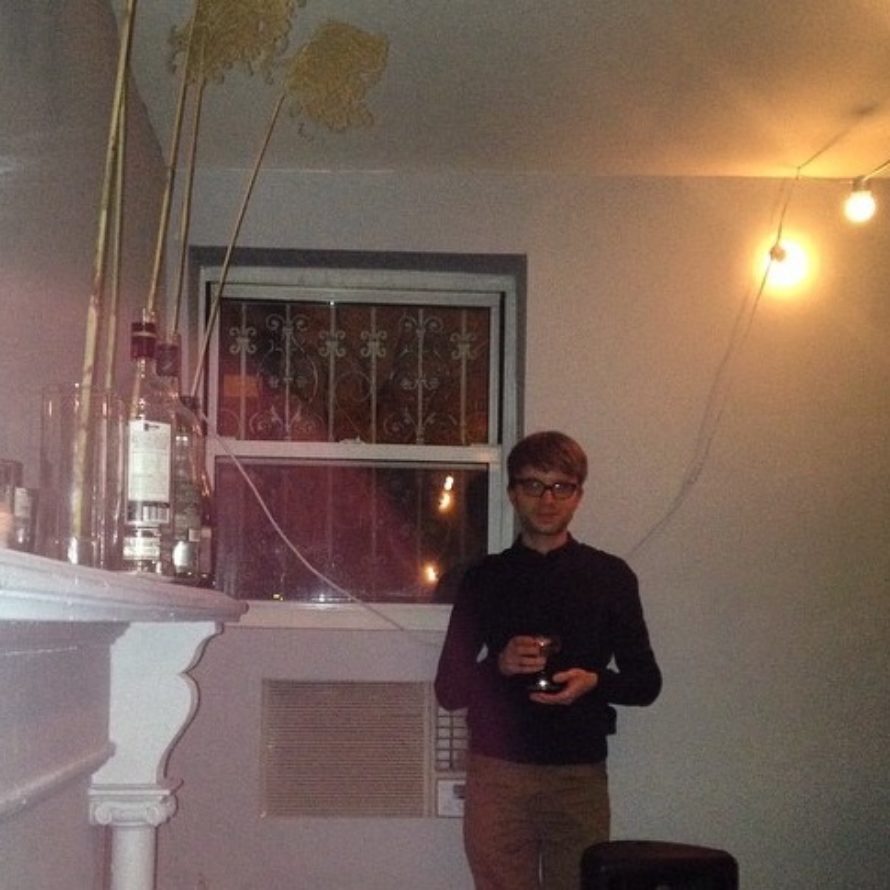 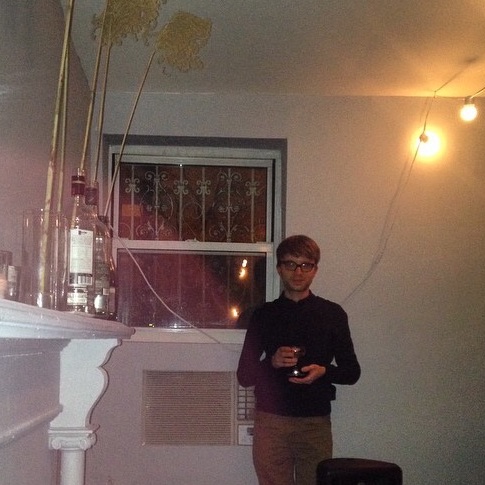 Magnus Schaefer is a New York based art historian and curator. His publications include Ull Hohn: Foregrounds, Distances (2015, with Hannes Loichinger), Dealing With—Some Texts, Images, and Thoughts Related to American Fine Arts, Co. (2012, with Valérie Knoll and Hannes Loichinger), and contributions to exhibition catalogues by artists such as Michael Krebber and Sigmar Polke. His writing has appeared in May, post.at.moma.org, PROVENCE, Texte zur Kunst, and elsewhere.

Spike Art Quarterly features Badlands' series of artist ebooks that were released over the summer in its Autumn 2016 issue in an article by Harry Burke, calling them "...maximalist affairs, saturated in imagery," He goes on to discuss how ebooks have transcended the constrictions of print books and ... END_OF_DOCUMENT_TOKEN_TO_BE_REPLACED

Badlands Unlimited is pleased to announce the publication of a new series of artist e-books. A result of Badlands’ commitment to publishing experimental works in digital forms, each e-book utilizes the digital in its own way, pushing the limits of what a book can be. The authors come from the wo... END_OF_DOCUMENT_TOKEN_TO_BE_REPLACED