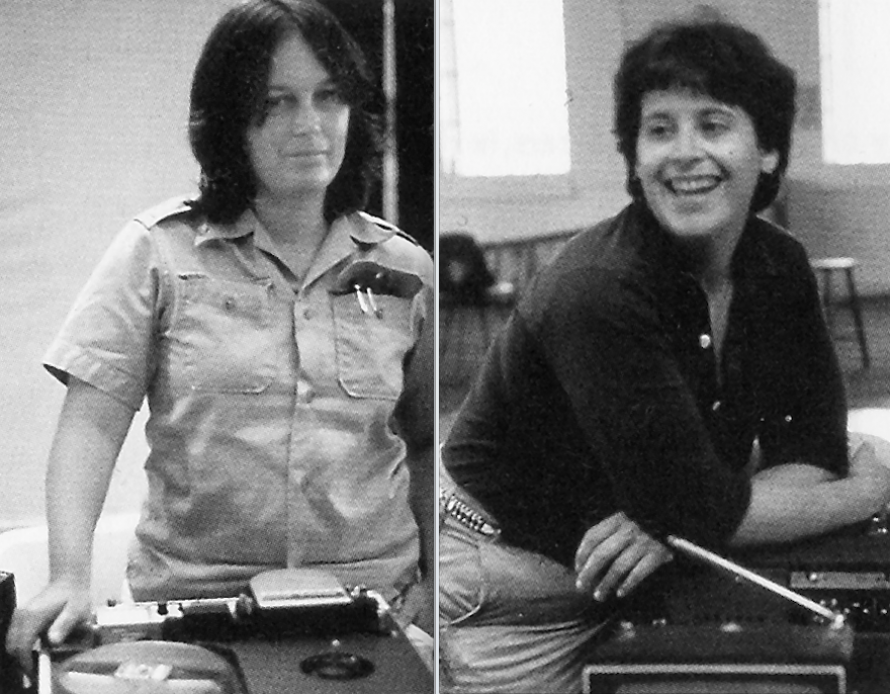 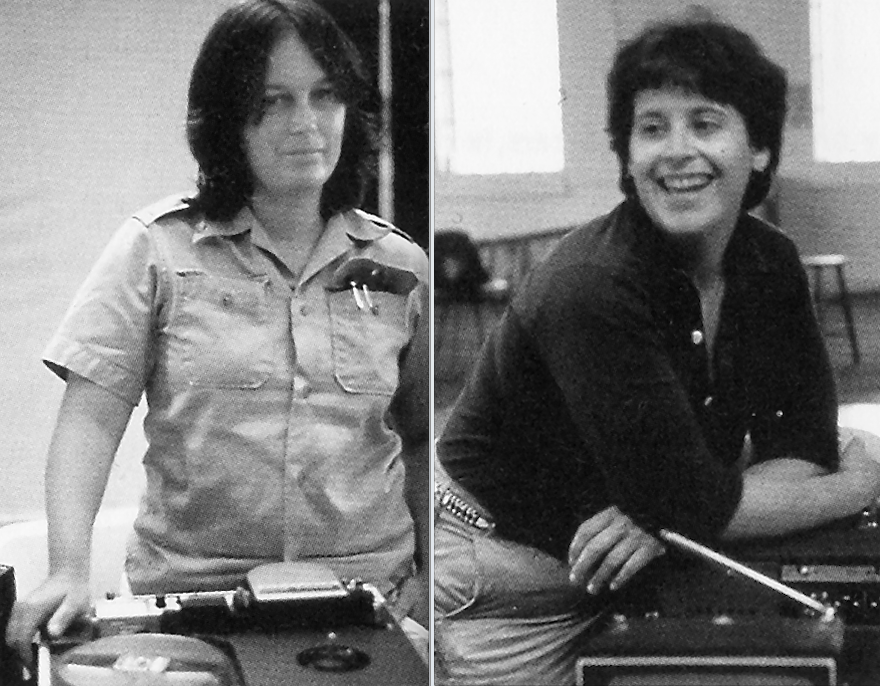 Lyn Blumenthal and Kate Horsfield began their long collaboration in the fall of 1973 and it ended with Lyn’s death in 1988. When they met both were young artists struggling to find a sense of direction. The newly released Panasonic porta-pak, presented them with a unique opportunity to collaborate on two main interests: feminism and art. After several months of making video interviews with notable women artists they enrolled at the School of the Art Institute of Chicago for graduate school in 1974. They each received their degrees in 1976 and then went to set up the video program at the Women’s Building in Los Angeles. Upon returning to Chicago in the fall they were hired at the School to catalog and preserve a small in-house collection of video tapes called the Video Data Bank. Through the years they built small group of 110 titles into a globally recognized distribution collection and preservation archive of over 5000 titles of video art representing prominent works from the history of the medium. They individually produced 75 video interviews and supervised the making of over 400 additional interviews with contemporary artists. In addition to their work for the Video Data Bank both taught art history and criticism on the university level and participated in professional arts and media organizations and on grants panels as well as curated film and video festivals in both Europe and the United States.

Image courtesy of Video Data Bank at the School of the Art Institute of Chicago, www.vdb.org

Since 2010, Badlands Unlimited has published over 50 titles and 40 artist works in print and digital forms. Treat yourself and others this holiday season with path-breaking publications and support groups such as Planned Parenthood, the ACLU, Black and Pink (a support and advocacy group for LGBTQ... END_OF_DOCUMENT_TOKEN_TO_BE_REPLACED

Aaron Peck has written a new piece for Frieze about Craig Owens: Portrait of a Young Critic discussing Owens's main ideas and theories and their impact on art criticism and culture as a whole: "Craig Owens often upended received ideas...Instead of falling into the change versus no-change debate, Ow... END_OF_DOCUMENT_TOKEN_TO_BE_REPLACED

Craig Owens: Portrait of a Young Critic Excerpt on Artnet

Artnet News posted an excerpt from the first part of Craig Owens: Portrait of a Young Critic along with images of Craig from the book. Read it here. The book launches tomorrow night at 7PM at the New Museum with a panel including Craig's close friend Lynne Tillman, Light Industry's Thomas Beard, an... END_OF_DOCUMENT_TOKEN_TO_BE_REPLACED

Join Badlands this Friday March 2nd for the launch of Craig Owens: Portrait of a Young Critic at the New Museum! The conversation will be moderated by Paul Chan and New Museum curator Johanna Burton, and panelists include Thomas Beard, Kate Horsfield, and Lynne Tillman. Books will be available for s... END_OF_DOCUMENT_TOKEN_TO_BE_REPLACED