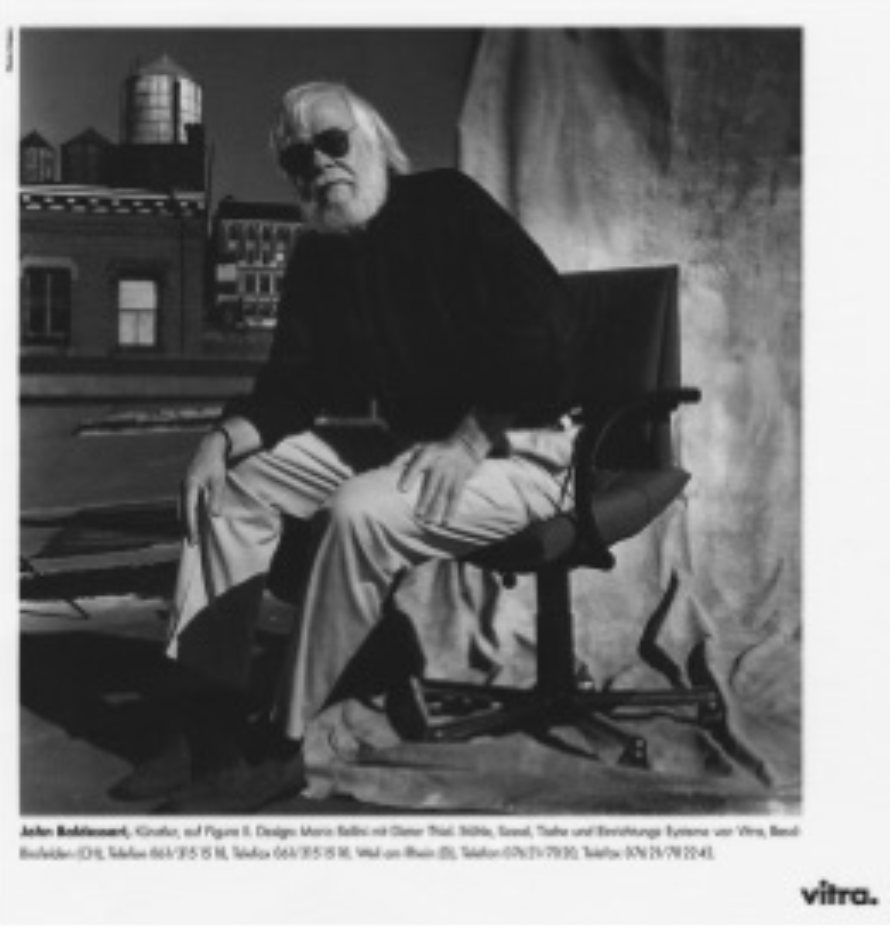 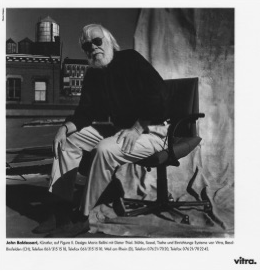 Since the mid-1950s, artist and teacher John Baldessari (American, b.1931) has been fusing photography, montage, painting, and text to create complex compositions that explore the multifaceted interpretations of cultural iconography. Born in National City, CA, Baldessari has been an important proponent of West Coast Art, and, in particular, championed emerging artists that came out of California Art Schools. Deriving imagery from a variety of sources, including advertising and film, Baldessari subverts common visual associations by drawing attention to minute details, absurd juxtapositions, and obscured or fragmented portions of images.

He also applies a painterly element to remind the viewer that the hand of the artist is not only present in the placement of the images, but is also there in the hybridization of the creative process. As a prominent figure in Conceptual Art, Baldessari’s process focuses on the perception and interpretation of visual elements and text, while often employing irony to make playful assertions about how meanings are formed. Baldessari’s work has been exhibited worldwide at the Stedelijk Museum in Amsterdam, Netherlands; the Contemporary Arts Museum in Houston, TX; the Museo Nacional Centro de Arte Reina Sofía in Madrid, Spain; The Museum of Modern Art and Whitney Museum in New York, NY; and at Documentas 4, 5, and 6 in Kassel, Germany. In 2009, a monumental retrospective of his work, John Baldessari: Pure Beauty, opened at the Tate Modern in London before traveling to the Los Angeles County Museum of Art, The Metropolitan Museum of Art in New York, and the Museu d’Art Contemporani de Barcelona in Spain. Baldassari is represented internationally by galleries such as the Marian Goodman Gallery in New York, NY, and Sprüth Magers in Berlin, Germany, and London, England.

by John Baldessari and Barbara Bloom