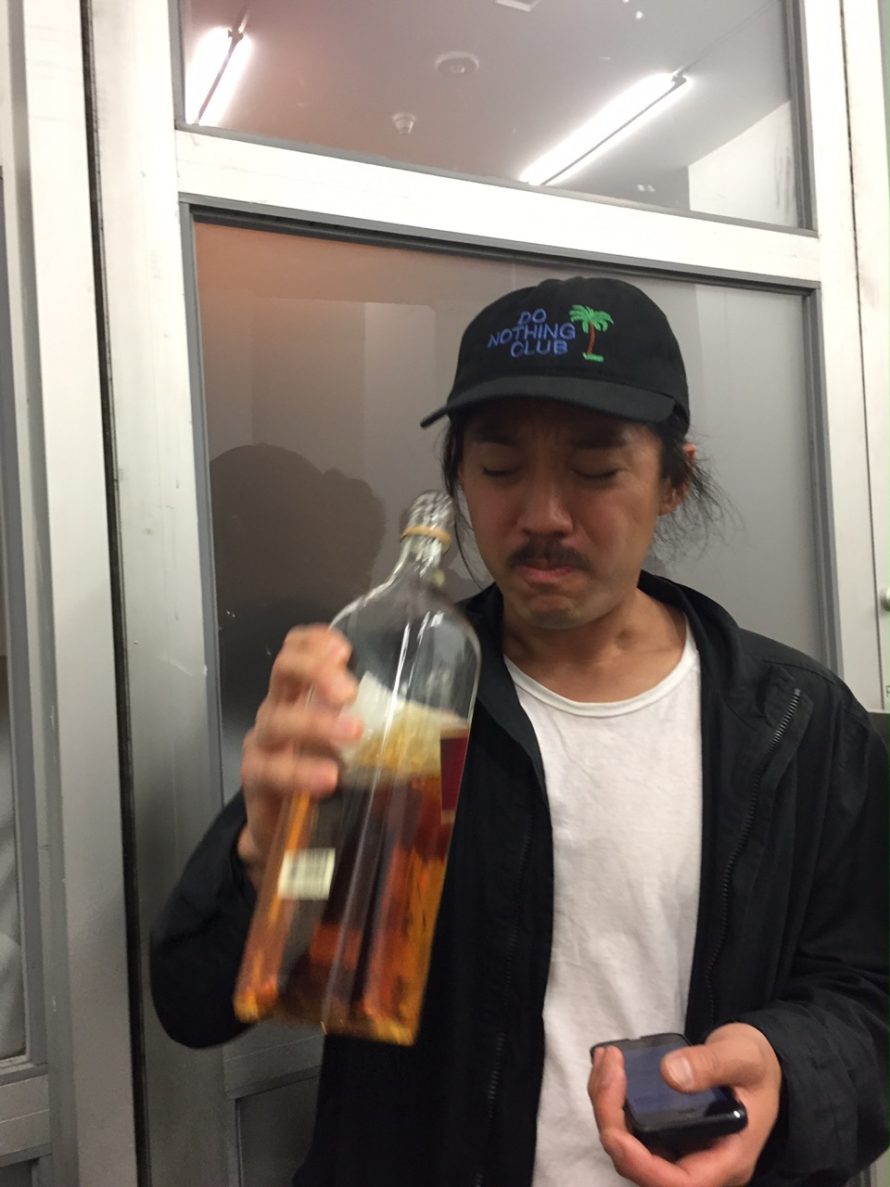 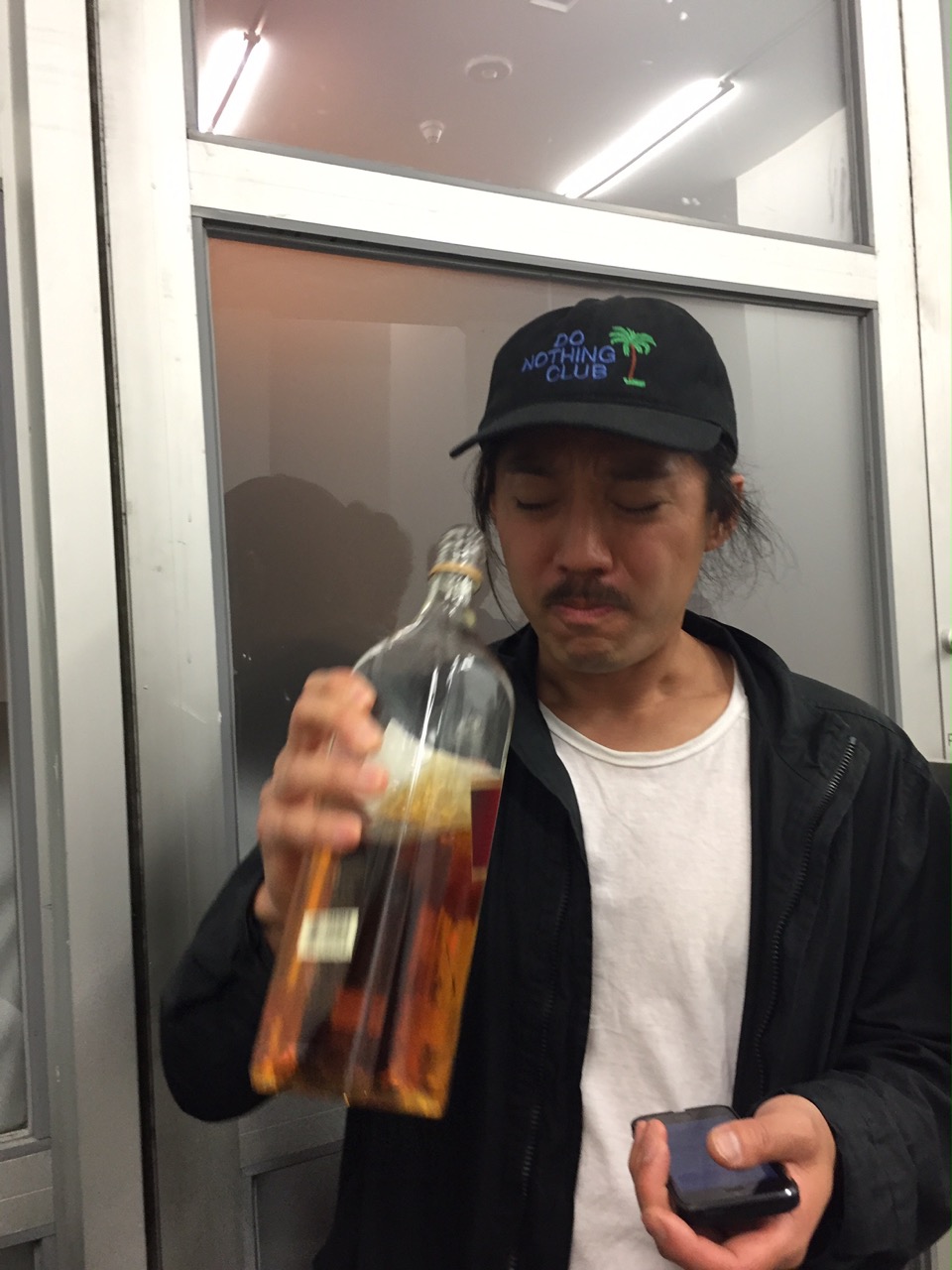 Howie Chen is a New York–based curator involved in collaborative art production and research. Chen is a cofounder of Dispatch, a curatorial production office and project space founded in New York City. He is part of New Humans, a moniker for performance collaborations with musicians, artists and designers, and also a critical research project, JEQU. Currently, Chen teaches at the New York University Steinhardt School and has been a lecturer at the Art, Culture and Technology program at MIT, Parsons School for Design, and Rhode Island School of Design. He holds a degree in economics from The Wharton School at the University of Pennsylvania and attended the Whitney Museum Independent Study Program as a Helena Rubinstein Curatorial Fellow.

On Frieze.com, Primary Information's Miriam Katzeff lists creative consultants Howie Chen &amp; Andrew Lampert's art world self-help book, Go Deep: How To Be Human in the Art World, as one of the things she's looking forward to this year. Follow them on Twitter and Instagram for previews of their bo... END_OF_DOCUMENT_TOKEN_TO_BE_REPLACED

Spike Art Quarterly features Badlands' series of artist ebooks that were released over the summer in its Autumn 2016 issue in an article by Harry Burke, calling them "...maximalist affairs, saturated in imagery," He goes on to discuss how ebooks have transcended the constrictions of print books and ... END_OF_DOCUMENT_TOKEN_TO_BE_REPLACED

Check out the trailer Howie Chen made for his artist ebook, Transformers, a depiction of his time working at the equity derivatives desk at Lehman Brothers told through photocopies of dollar bills that he would make everyday. Get Transformers on Apple &amp; Amazon. ... END_OF_DOCUMENT_TOKEN_TO_BE_REPLACED

Badlands Unlimited is pleased to announce the publication of a new series of artist e-books. A result of Badlands’ commitment to publishing experimental works in digital forms, each e-book utilizes the digital in its own way, pushing the limits of what a book can be. The authors come from the wo... END_OF_DOCUMENT_TOKEN_TO_BE_REPLACED