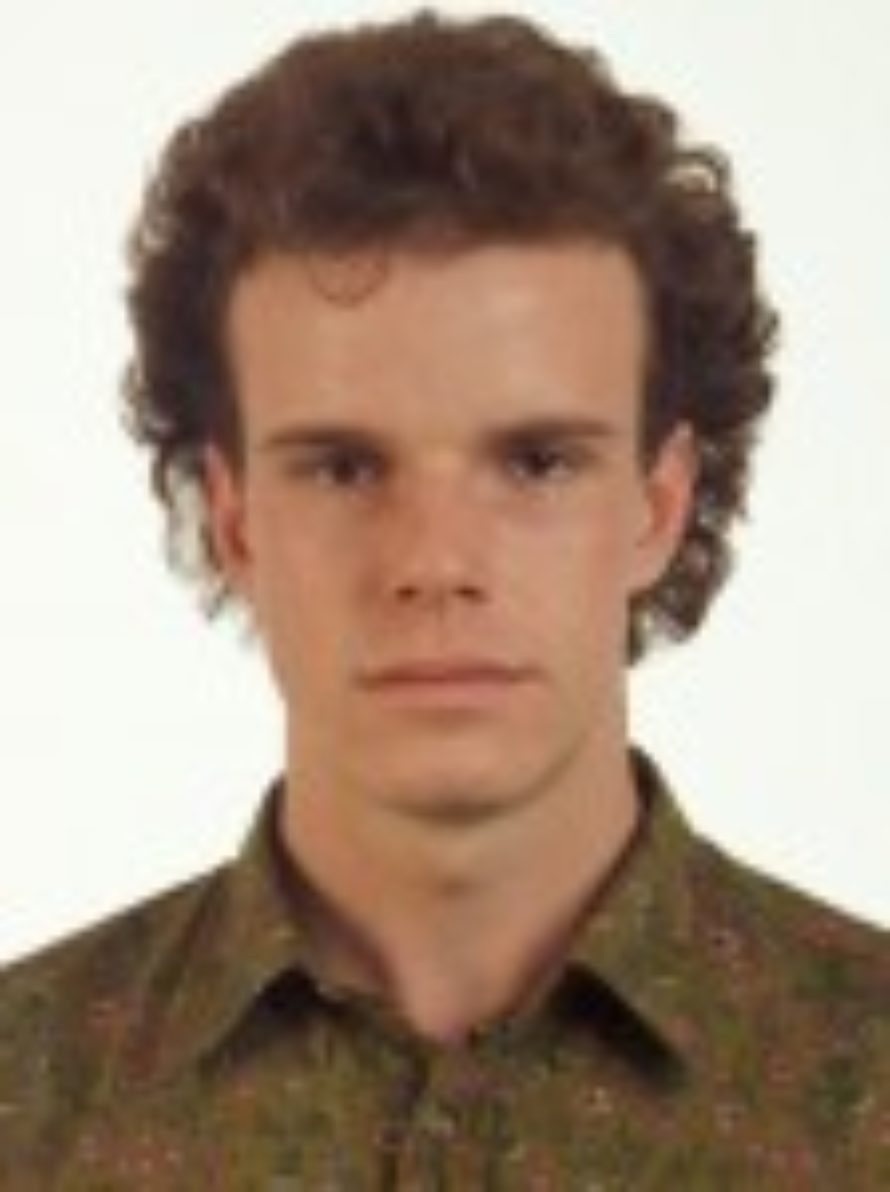 Obrist is the editor of a series of conversation books published by Walther Koenig. He has also edited the writings of Gerhard Richter, Gilbert and George and Louise Bourgeois. He has contributed to over 200 book projects, his recent publications include A Brief History of Curating, dontstopdontstopdontstopdontstop, The future will be...with M/M (Paris), Interview with Hans-Peter Feldmann, and Ai Wei Wei Speaks, along with two volumes of his selected interviews (Interviews: Vol. 1 & 2). The Marathon series of public events was conceived by Hans Ulrich Obrist in Stuttgart in 2005. The first in the Serpentine series, the Interview Marathon in 2006, involved interviews with leading figures in contemporary culture over 24 hours, conducted by Obrist and architect Rem Koolhaas. This was followed by the Experiment Marathon, conceived by Obrist and artist Olafur Eliasson in 2007, the Manifesto Marathon in 2008, the Poetry Marathon in 2009, Map Marathon in 2010, and the Garden Marathon in 2011.

Obrist was made an Honorary Fellow of the Royal Institute of British Architects (RIBA). He was awarded the Bard College Award for Curatorial Excellence. ArtReview named him the most powerful figure in contemporary art.

Stephanie LaCava recently talked with Paul Chan for a series of interviews she's doing about "The Artist's Novel" on The Believer's site. Read their full chat here.

Inside the Mind of Hans Ulrich Obrist

Jillian Steinhauer at Hyperallergic profiles Hans Ulrich Obrist and his new Badlands book Think Like Clouds. She writes, "He’s also known for his ongoing conceptual projects, among them do it, a roving show built around artist-given instructions for viewers, and The Interview Project, for which he’s... END_OF_DOCUMENT_TOKEN_TO_BE_REPLACED