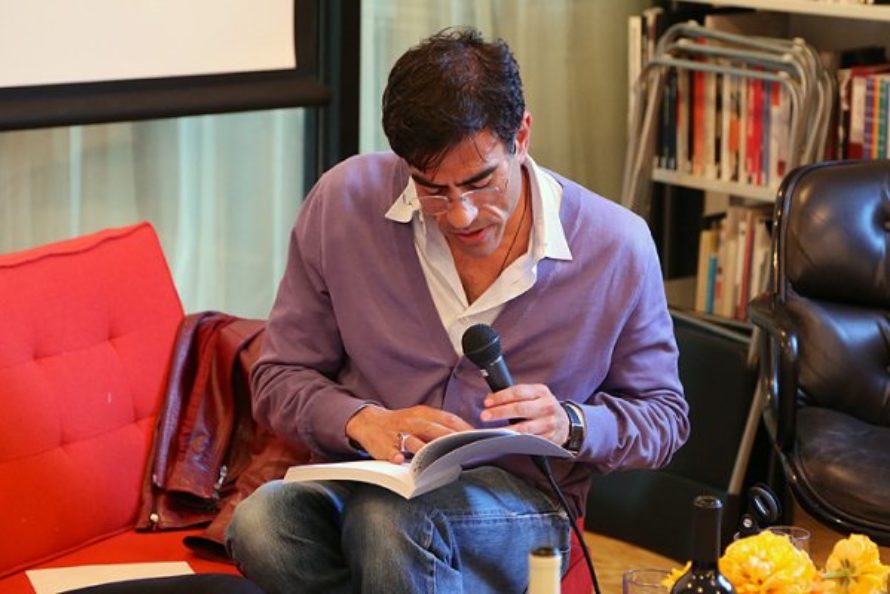 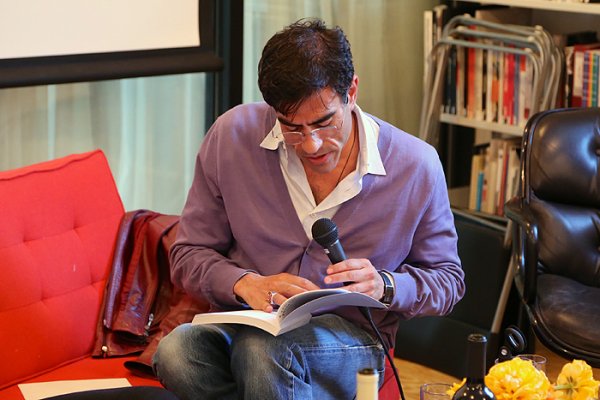 Gregg Bordowitz is a writer and artist living in New York City. In the past year, his films and performances were included in three historical survey exhibitions: This Will Have Been: Art, Love, and Politics in the 1980’s (MCA Chicago), Blues for Smoke (LA MOCA) and NYC 1993: Experimental Jet Set, Trash and No Star (New Museum). For the past four years, Bordowitz turned his attention to performance. Testing Some Beliefs is an improvisational lecture that he delivered at Iceberg Projects (Chicago), Murray Guy (New York), Temple Gallery (Philadelphia), and the Modern Art Museum of Fort Worth (Texas). He wrote and directed Sex Mitigating Death: On Discourse and Drives: A Meditative Poem, presented March 18th 2011, at the Tate Modern, London. He also directed and wrote an opera titled The History of Sexuality Volume One By Michel Foucault: An Opera, which premiered October 1 and 2, 2010 at Tanzquartier Wien, Austria. His most recent book, General Idea: Imagevirus, was published by Afterall Books in 2010. A collection of his writings—titled The AIDS Crisis Is Ridiculous and Other Writings 1986-2003—was published by MIT Press in the fall of 2004. For this book, Bordowitz received the 2006 Frank Jewitt Mather Award from the College Art Association. In addition, he has received a Rockefeller Intercultural Arts Fellowship and a John Simon Guggenheim Memorial Fellowship, among other grants and awards. His films, including Fast Trip Long Drop (1993), A Cloud In Trousers (1995), The Suicide (1996), and Habit (2001) have been widely shown in festivals, museums, movie theaters, and broadcast internationally. Professor Bordowitz is the Program Director of the School of the Art Institute of Chicago MFA Low-residency program.

by Amy Sillman and Gregg Bordowitz