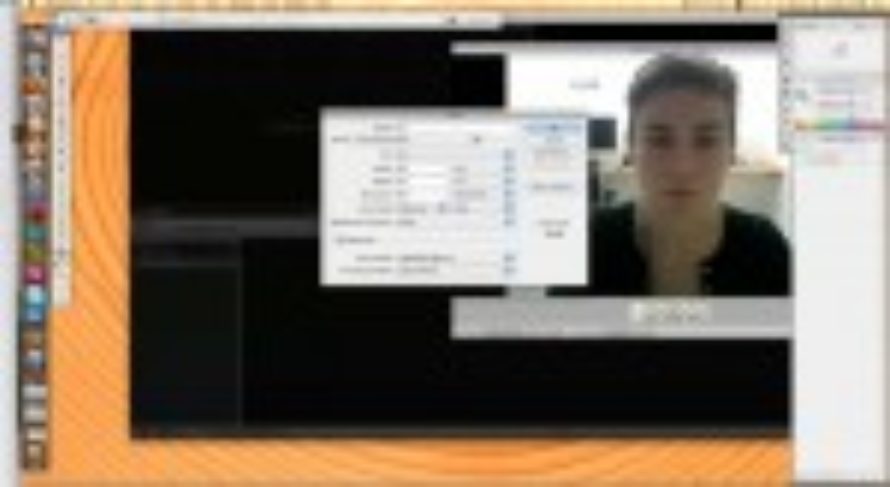 Georgia Sagri is an artist who lives between Athens and New York.

Her performance pieces, installations, writing and drawings have been shown internationally. She was recently included in La Biennale de Lyon (2013); the Whitney Biennial, Whitney Museum, New York (2012) while she has developed new performances and installations for Relaunch, KW, Berlin (2013), and ProBio, MoMA, PS1, New York (2013). Articles and interviews about her practice have appeared in Texte zur Kunst, Artforum, Flash Art and Art Papers, among other publications. She is represented by Melas Papadopoulos, Athens; Anthony Reynolds, London; Central Fine; and Lars Friedrich, Berlin.

Spike Art Quarterly features Badlands' series of artist ebooks that were released over the summer in its Autumn 2016 issue in an article by Harry Burke, calling them "...maximalist affairs, saturated in imagery," He goes on to discuss how ebooks have transcended the constrictions of print books and ... END_OF_DOCUMENT_TOKEN_TO_BE_REPLACED

Badlands Unlimited is pleased to announce the publication of a new series of artist e-books. A result of Badlands’ commitment to publishing experimental works in digital forms, each e-book utilizes the digital in its own way, pushing the limits of what a book can be. The authors come from the wo... END_OF_DOCUMENT_TOKEN_TO_BE_REPLACED