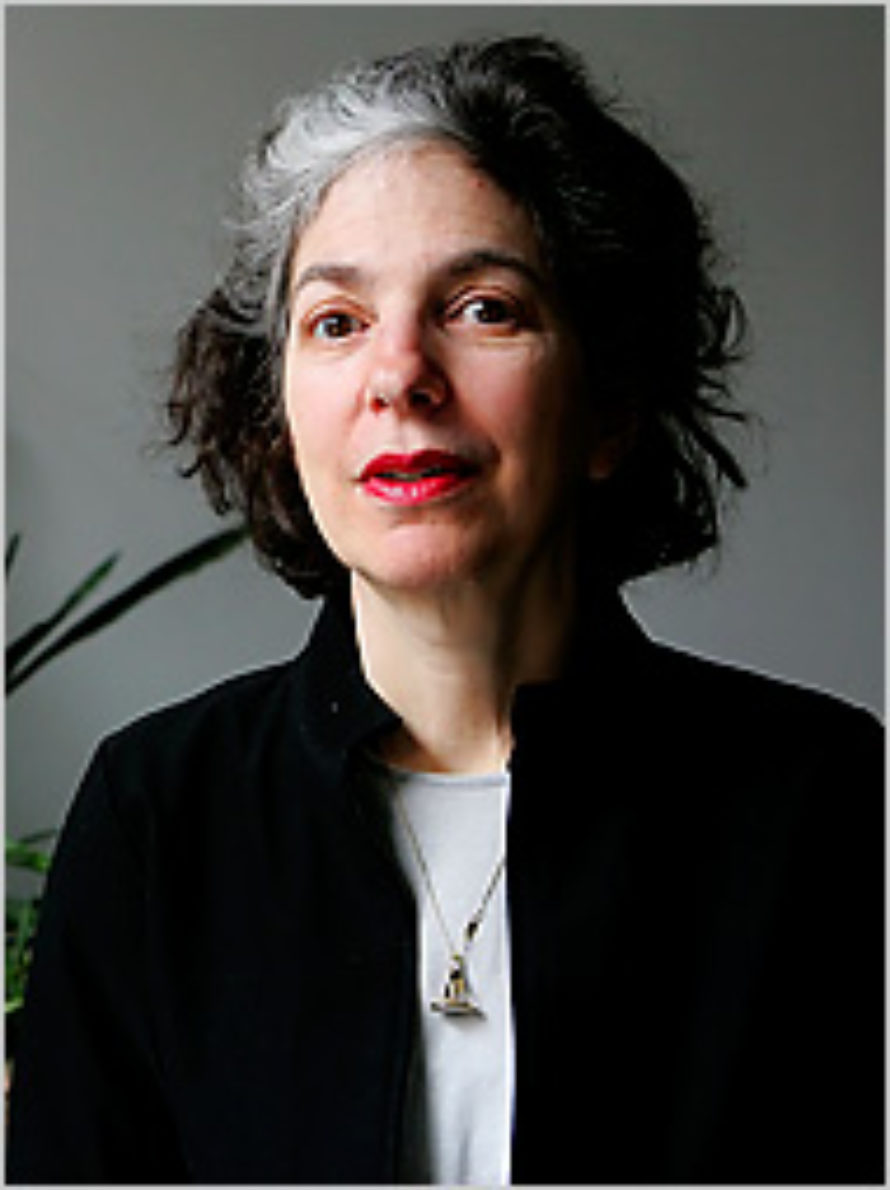 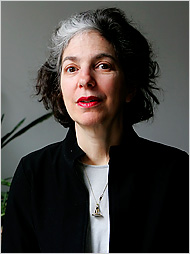 Barbara Bloom (b. Los Angeles, 1951) is a conceptual artist. She works in a wide range of media and is most known for her installation works that have been exhibited internationally. Bloom often incorporates appropriated imagery and found objects, and as such is associated with the ‘Pictures Generation.’

Bloom attended Bennington College in Bennington, Vermont, and in 1972 received her BFA from the California Institute of the Arts in Valencia, California where her mentor was John Baldessari.

Since the 1970s, Bloom has produced works in a wide range of media including photography. Though enthusiastically visual, her artworks seem to stem more from the traditions of literature or film than from the fields of painting or sculpture. She has developed a working method of zeroing in on subjects of interest, and slowly researching – several subjects at a time – savoring all kinds of detours, until a work comes into being.

Bloom has often compared herself, and the viewer of her work, to a ‘detective' who is confronted with disparate clues, and is asked to form some kind of visual narrative.

Her use of shadows, traces, Braille, broken objects, watermarks, micro-images all demonstrate an ongoing interest in visualizing the fragile workings of memory, the invisible, the ephemeral, and the absent.

Each of Bloom’s installations is an elaborately and intricately devised place, a product of meticulous research. Themes overlap or echo from one exhibition to the next. The bridge between them is a series of books she has produced. These eclectic combinations of scholarship and pure hunch give the reader a way of entering her thinking and compose an overall conceptual framework.

Bloom now lives in New York City with her husband and daughter.

by John Baldessari and Barbara Bloom