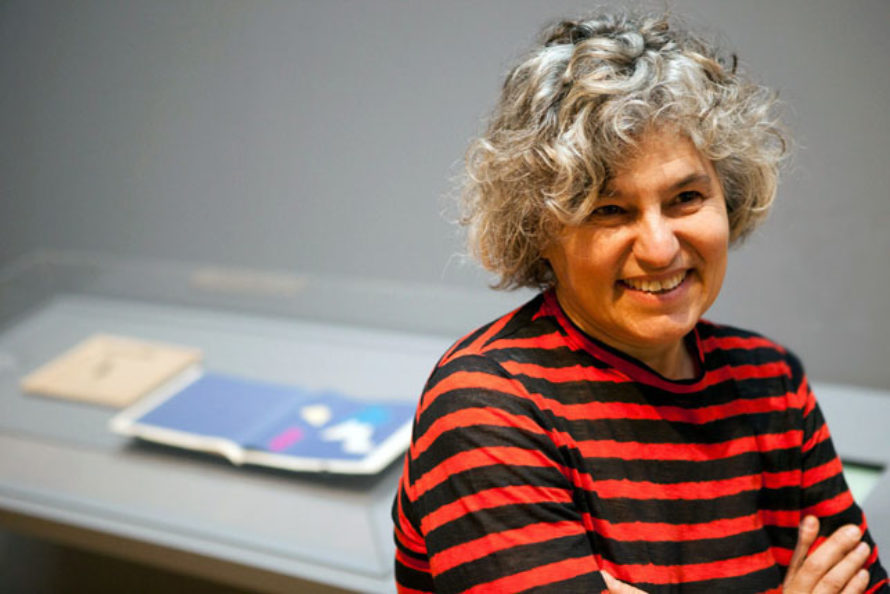 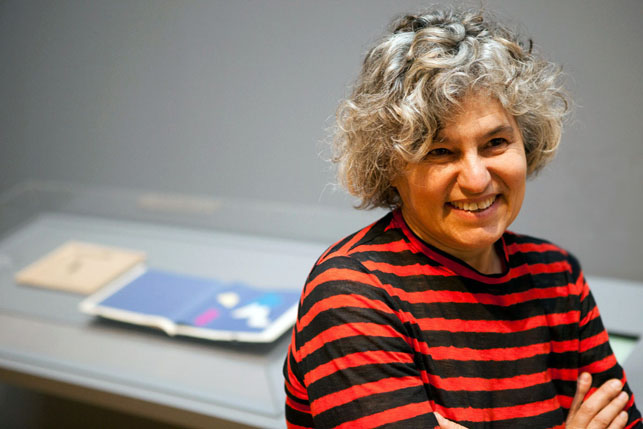 Amy Sillman (born in 1955 in Detroit, Michigan) earned her BFA in 1979 from the School of Visual Arts, New York and her MFA in 1998 from Bard College, Annandale-on-Hudson, New York. She has received numerous awards and grants, including a Guggenheim Fellowship, the Louise Comfort Tiffany Foundation Award, the Guna S. Mundheim Fellowship in the Visual Arts from the American Academy in Berlin. Her work has been exhibited widely and is included in the collections of many prestigious institutions including The Museum of Modern Art in New York, The Art Institute of Chicago, the Metropolitan Museum of Art, the San Francisco Museum of Modern Art, and the Whitney Museum of American Art.

Her work foregrounds the materiality of painting and its formal, psychological, and conceptual dimensions. She constructs her work in a physical way—through gesture, color, and drawing-based procedures—and imbues it with questions of feminism, performativity, and humor.

Sillman’s first museum survey, one lump or two, premiered at The Institute of Contemporary Art, Boston in October 2013. The exhibition, curated by Helen Molesworth, also traveled to the Aspen Museum of Art and the Hessel Museum of Art at Bard College.

She lives and works in Brooklyn, New York.

by Amy Sillman and Gregg Bordowitz