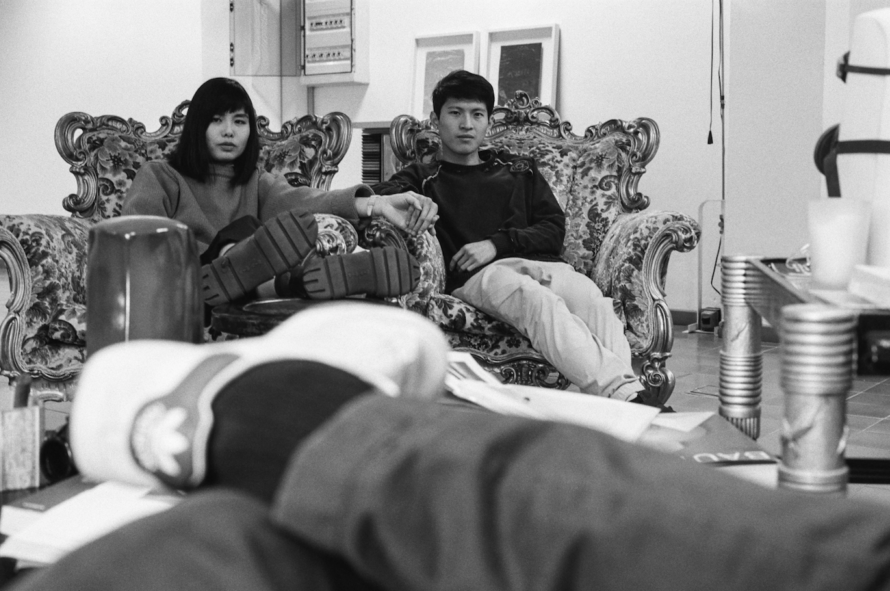 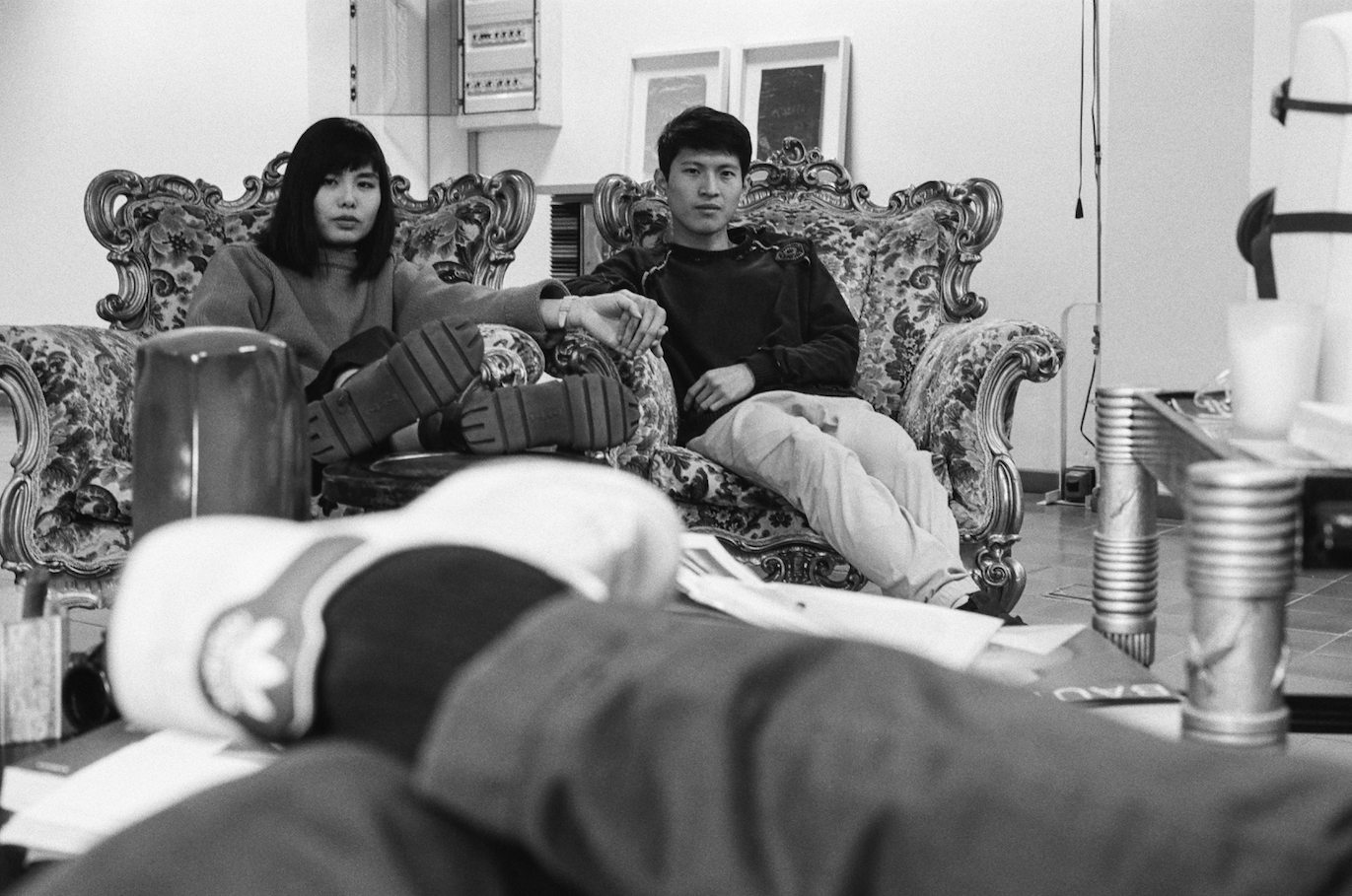 Amy Lien (b. 1987, USA) and Enzo Camacho (b. 1985, Philippines) have been collaborating since 2009. Their practice has existed through a series of geographic displacements: between their respective home cities of New York and Manila; and recent periods living and working in Berlin, Milan and Singapore. Accordingly, their work reflects different models of organizing around art—particularly “contemporary art”—both within and outside its supposed centers. They have had solo exhibitions at 47 Canal (New York, USA), Mathew Gallery (Berlin, Germany) and Green Papaya Art Projects (Quezon City, Philippines), and were recent artists-in-residence at the NTU Centre for Contemporary Art in Singapore and Gluck50 in Milan. This year, they co-authored Near Contact with David Joselit, a publication released by Common Practice in New York, and have started to write Southeast Churva, an online column for Flash Art.

ILAN NA AKO NGAYON? HOW MANY AM I NOW?

Spike Art Quarterly features Badlands' series of artist ebooks that were released over the summer in its Autumn 2016 issue in an article by Harry Burke, calling them "...maximalist affairs, saturated in imagery," He goes on to discuss how ebooks have transcended the constrictions of print books and ... END_OF_DOCUMENT_TOKEN_TO_BE_REPLACED

Badlands Unlimited is pleased to announce the publication of a new series of artist e-books. A result of Badlands’ commitment to publishing experimental works in digital forms, each e-book utilizes the digital in its own way, pushing the limits of what a book can be. The authors come from the wo... END_OF_DOCUMENT_TOKEN_TO_BE_REPLACED